WHEN : Friday the 4th of November, at the close of the New York seafood stock exchange – 9pm

The Thames brown shrimp, at the brink of its extinction, protests: “everything that claims to not be a part of the UK is part of my territory.”

Come and secure your place to peel the last shrimps of the Thames Estuary at the Empire Remains Shop’s conveyor belt. Or stand and gaze at the last frontier of mechanisation where manufacturing services will be offered cheaper than for free. To celebrate the end of FRAUD’s residency, we invite you to a performance lecture during which we will dabble into interactive hedging and speculation (healthy and safely*). Just before RENAULT takes control over the FTZ of Tangier and Tetuan, we will ask the software system to propose the most appropriate swap between human and machine labour.

4 free places for people peeling at the conveyor belt.

Severely reduced by historical overfishing in addition to the rise in oil prices, the population of the Thames brown shrimp has become too rare to be profitably trawled. Its extinction from the economic sphere exemplifies the contradictions of advanced (neoliberal) capitalism. No longer fishable en masse, its existence becomes uncharted, pushing the shrimp out of the quantified trading realm—or for short, commercial extinction. Yet, as you will see (and smell), we caught many of these Undines in the Thames. Has commercial extinction enabled the survival of the species? Do oil prices determine which species live or die?

In 1989, the Netherlands banned commercial shrimp peeling altogether when a dysentery outbreak killed 14 homeworkers. As a result, shrimp-processing was off-shored from unregulated Dutch workhomes towards new uncontrolled (and uncontrollable) zones on the outskirts of the EEA. Other EU and UK companies followed suit in the search for cheap labour in Morocco’s Free Trade Zone of Tangier and Tetuan.

Despite the financial incentives of FTZs, the Dutch company Groningen Leens are developing machines, to bring the brown shrimp home. So far though, and despite repeated efforts and media pressure, it has escaped perfected automation, still demanding the dexterous and thin fingers of unskilled Moroccan women. The collagen-rich shell of the brown shrimp sits at one of the last frontiers of mechanisation. Interestingly, the threat of machine development is nonetheless used to bargain labour prices within the FTZs.

For an evening that explores how these zones play a role in maintaining strategically ambiguous spaces that enable the fluid circulation of goods, people, and capital, join us at the chime of the NY seafood trading close!
Note: Ze dégustation will be a sampling of seafood hedging, not of food – come well fed, we shall provide ze digestif.

Dégustation Amère is part of Shrimping After Working Conditions. 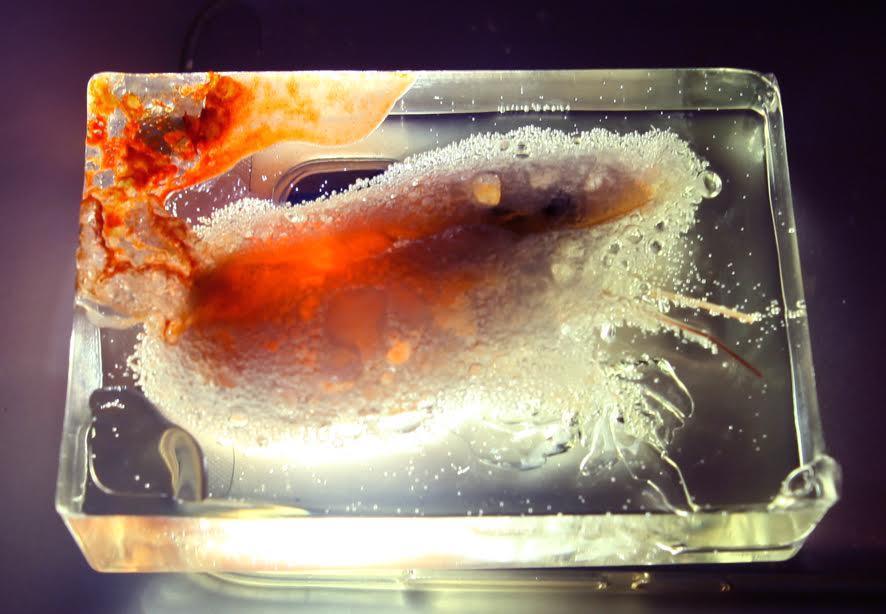 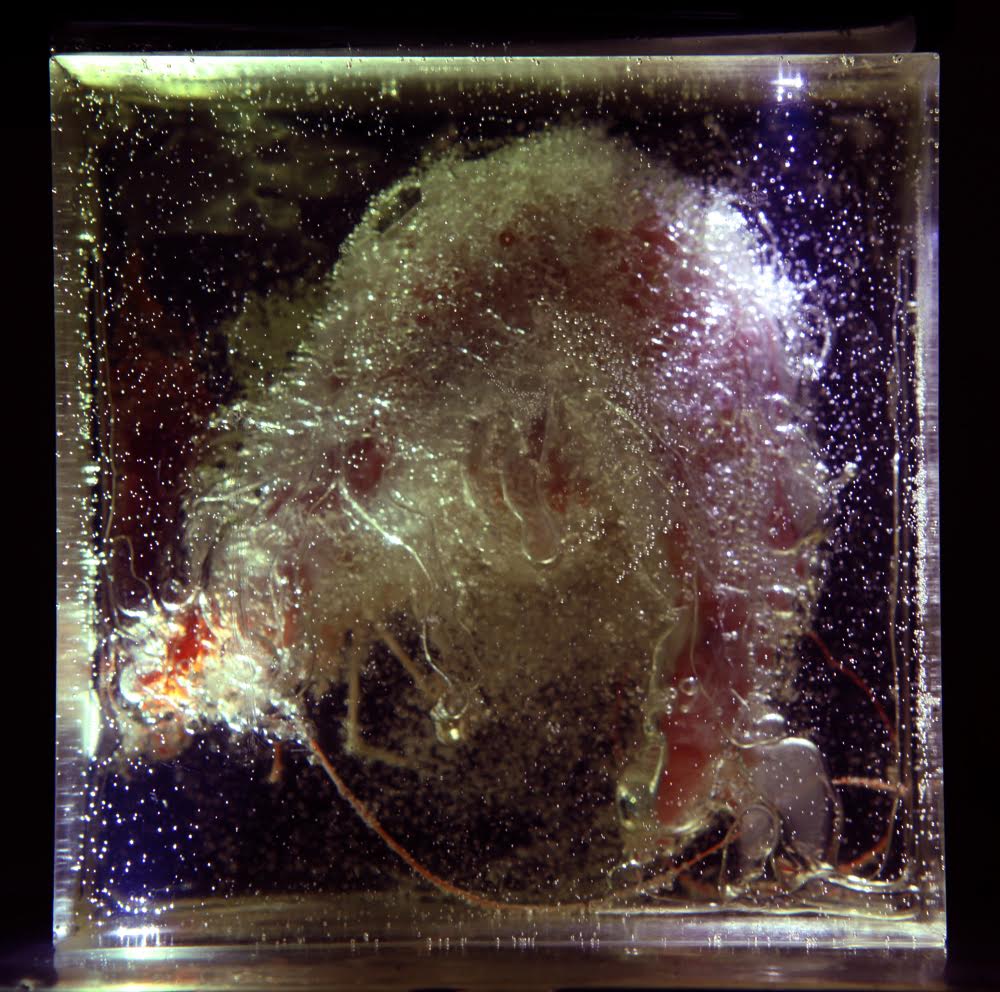 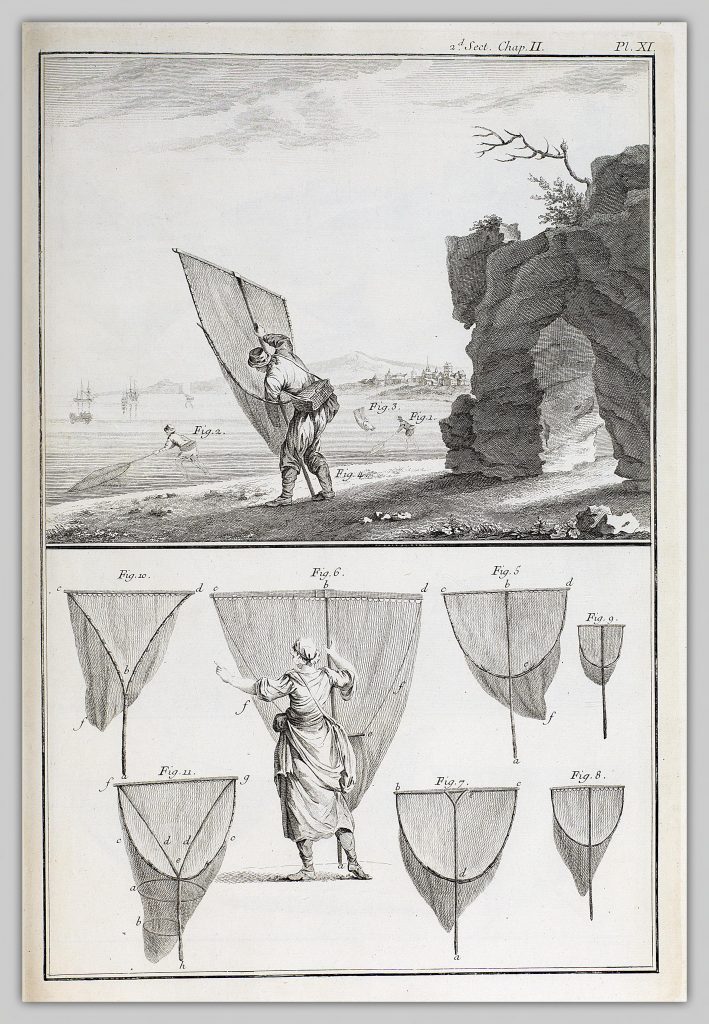 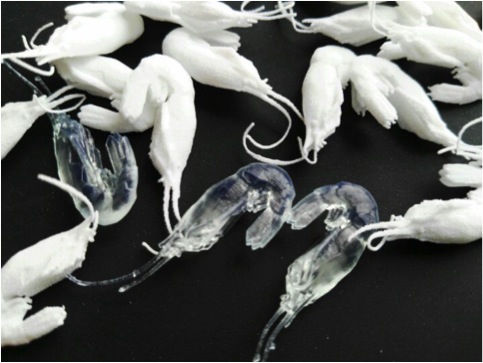 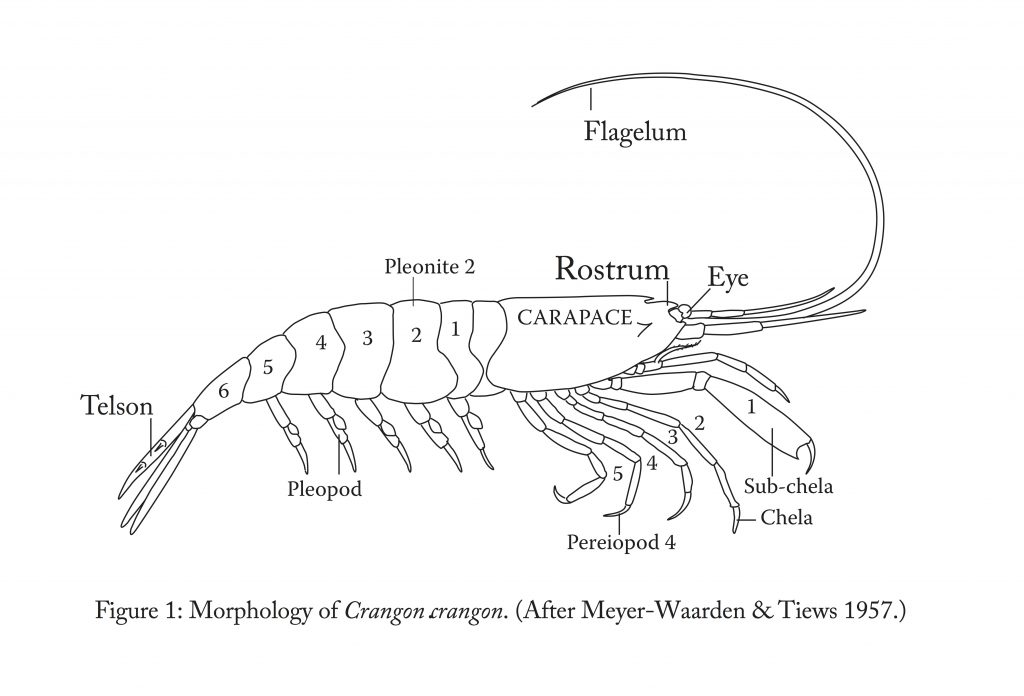