The term muthi is used in most indigenous languages in South Africa to describe traditional medicine. The word derives from the Zulu word for tree.

Various natural products, derived from trees and other plants, are prescribed and prepared as muthi by an inyanga, a herbal healer. South Africa is considered a hotspot of botanical diversity – 10% of the world’s plants are found on less than 2% of the planet’s surface. Yet, much less is known and preserved of Africa’s healing history, unlike the healing knowledge of other ancient cultures.

Before the establishment of cosmopolitan medicine, traditional medicine was the dominant medical system for millions of people in southern Africa. The arrival of the Europeans was a turning point for this ancient tradition. Muthi and African healers were perceived as unscientific and ineffective, but their cultural dominance was still considered a threat to British colonial rule and Christian missionary endeavours. Efforts were made to reduce their sphere of influence or eliminate them altogether.

Urbanisation and the rise of consumer culture radically changed the practice of traditional healers. In the early 20th century, the commodification of African medicine created a large market for herbal medicine, leading to ideological and commercial competition between European biomedical practitioners and African inyangas in cities like Cape Town, Johannesburg and Durban. The resulting legislation and further curtailing of traditional practices entrenched an opposition between Western medicine and what was considered backward, unchanging and un-modern traditional medicine.

More recently, there has been new commercial interest in the effects of some of the medicinal plants of southern Africa. The pharmaceutical industry in particular has come to view traditional medicine as a source for the identification of bioactive agents that can be used in the preparation of synthetic medicine. International pharmaceutical companies are scouting for and researching the medicinal effects of the most commonly and widely used plants for commercial exploitation. This raises new questions about intellectual copyright protection of indigenous knowledge.

Today there are still 200,000 indigenous traditional healers in South Africa, compared to 25,000 Western-trained doctors, and approximately 3000 species of plants are used as muthi. 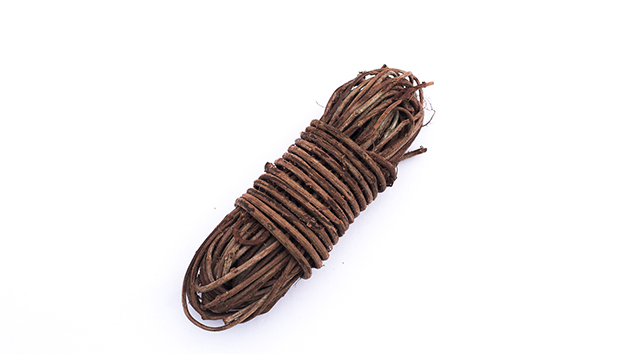 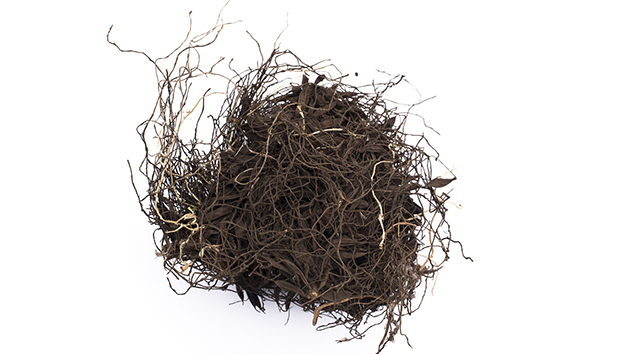