**Due to the weather conditions this weekend the event has been postponed to Monday 29 August.

At low tide, Leigh-On-Sea (Meeting point by the sea will be provided to participants)

Shrimping After Working Conditions explores what it means to die in a neoliberal world. From the social death in contemporary forms of life subjugation, to the commercial extinction of depleted brown shrimp (Crangon crangon), no longer profitable to harvest, we explore death and erasure as modes of production through Free Trade Art: art that is free of labour and labour that is for free.

Before the commercial extinction of the Thames Estuary brown shrimp, the holds of trawlers and horsebacks were filled with prawns as well as dear memories of Mary Berry. They were loaded in lorries and sent to the Special Economic Zones of Tangier and Tétouan for shelling, only to be sent back to Europe for consumption. The factories where the shrimp were peeled are ruled by the freedom of the seas (mare liberum): freedom from labour regulations, freedom from environmental regulation, freedom from duty imposition and freedom from International Property Rights, just to name a few.

Free Ports were the dirty, (not so) secret expansion of British colonial trade. Used as a weapon to de-industrialise occupied economies, Free Ports transformed their territories into underdeveloped peripheries reliant upon resource dispossession and tariff-free trade. After the Cold War, Free Trade Zones became a mandatory recipe and prescription from the International Monetary Fund and the World Bank in exchange for bailouts. Situated 15km from Europe, Tangier is the faucet for flows of humans, dope, booze, real or counterfeited free market money, gold, contraband, diamonds or anything portable. In the Free Trade Zones of Tangier, a sacrifice zone, many forms of death collide.

Shrimping After Working Conditions will investigate these forms of death-making through shrimping events, free trade zone fieldwork, auctioneering conserves, and a performative dinner talk. FRAUD invites you to peel your own shrimp!

Weather permitting, please join us netting for the last shrimps of the Thames Estuary. Treacherously timed by the clock of the tide, we will kickstart the launching of “free labour art”, a form of art-led inquiry into modes of economic and social death in the estuary. We invite you to walk with us in the mud of Hadleigh Ray, next to Leigh-on-Sea, fierce stronghold of the Brexit campaign. We will catch shrimp using push nets, the very way Mary Berry so fondly reveres.

We supply nets and wellies.
No prior knowledge required.
Duration: 3 hours 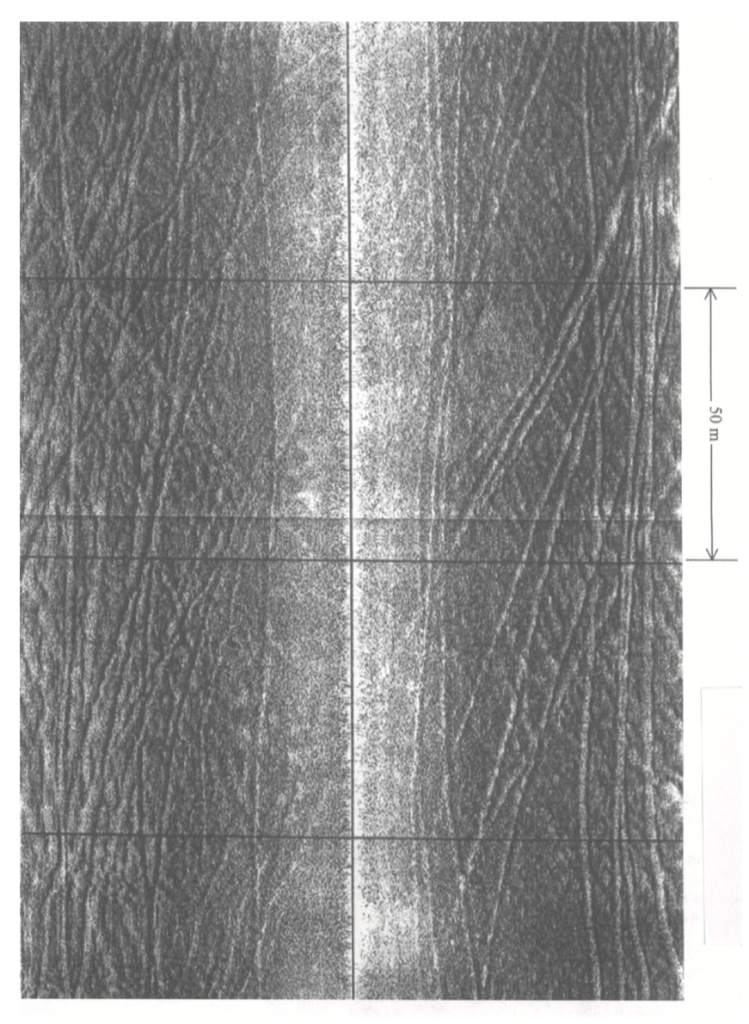 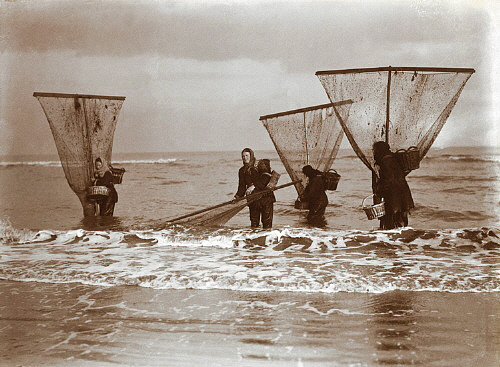 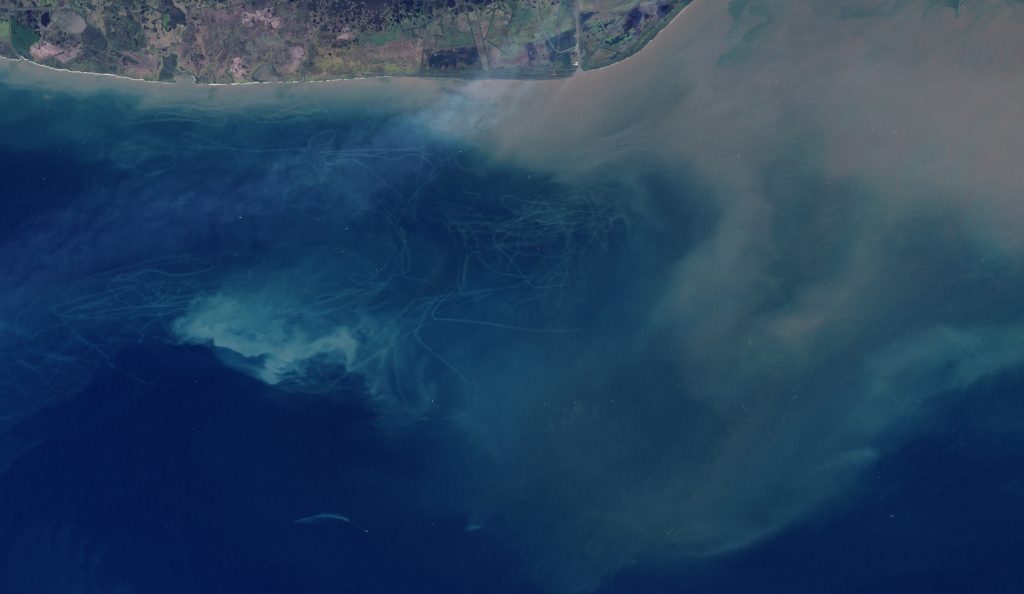 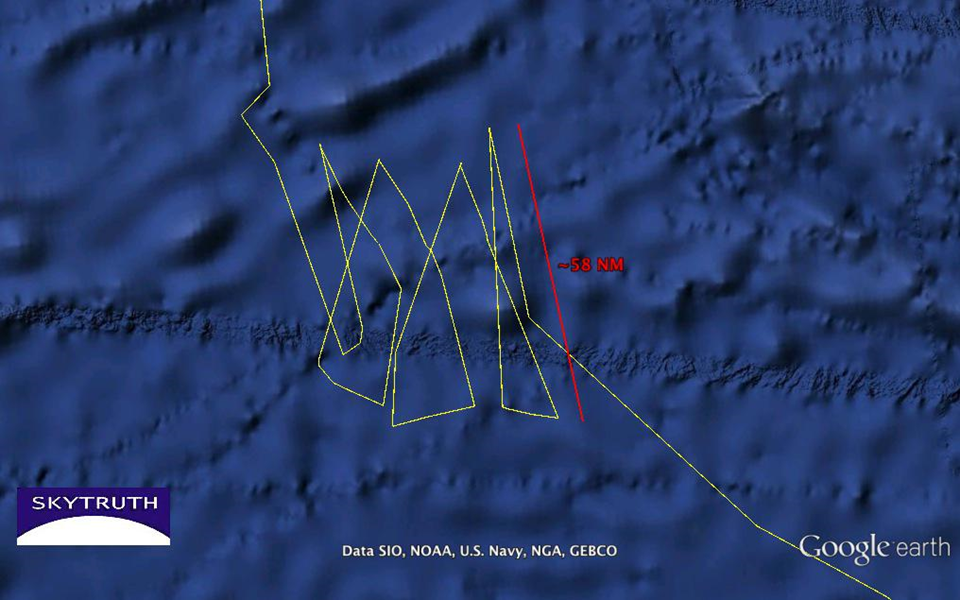 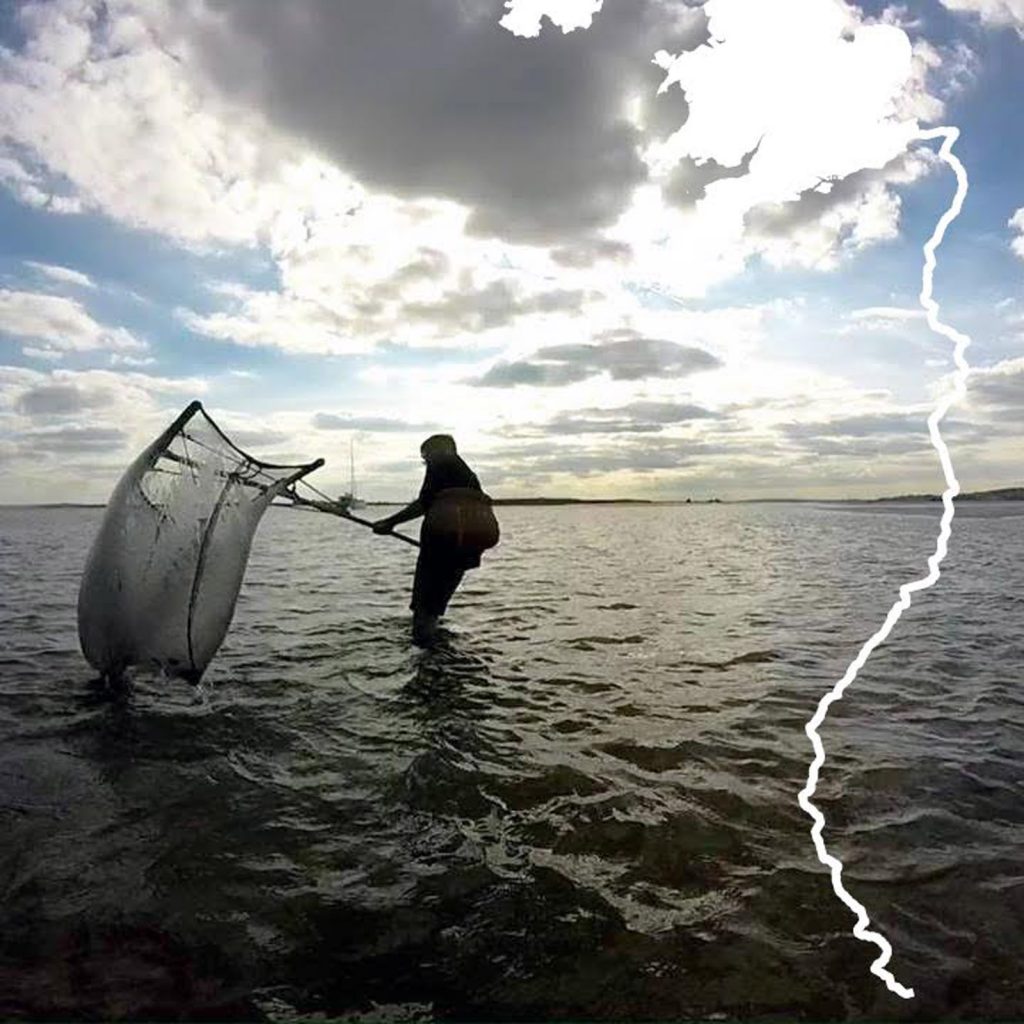 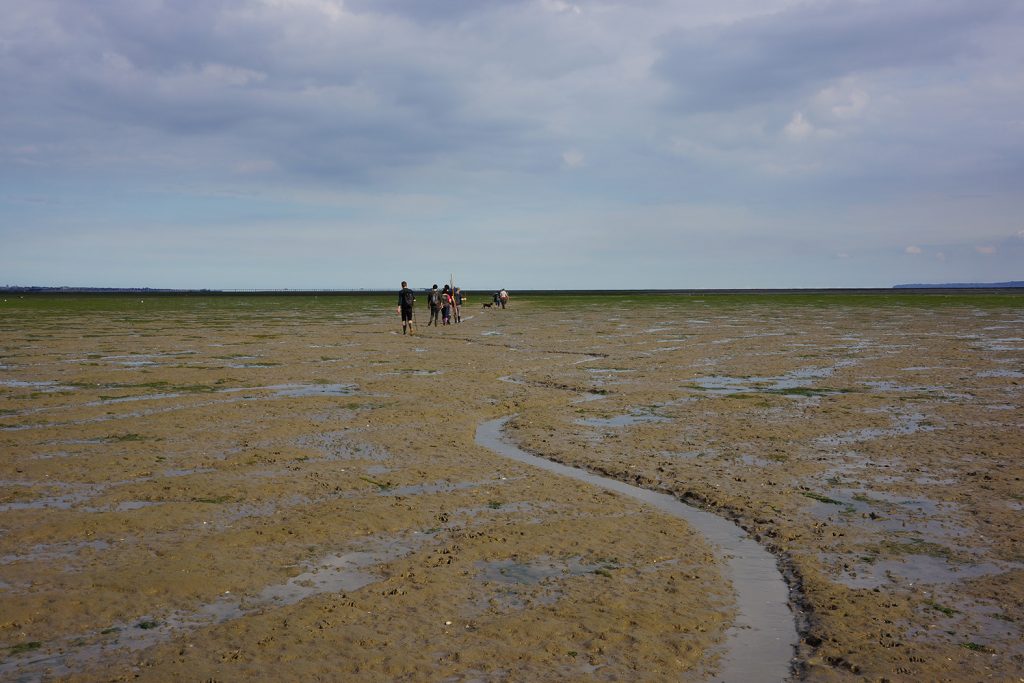 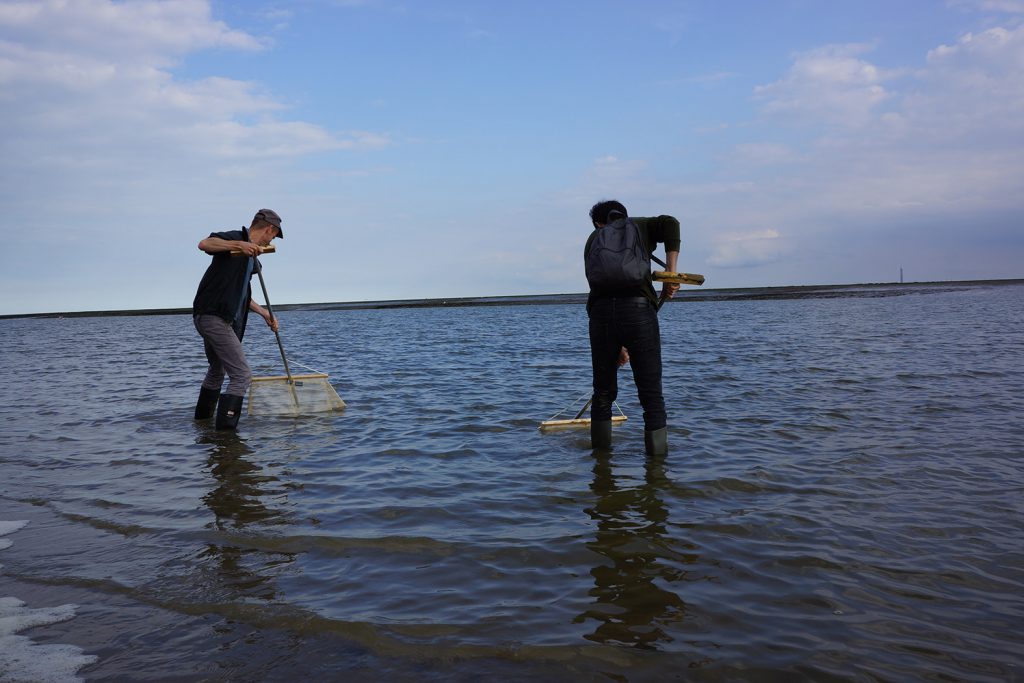 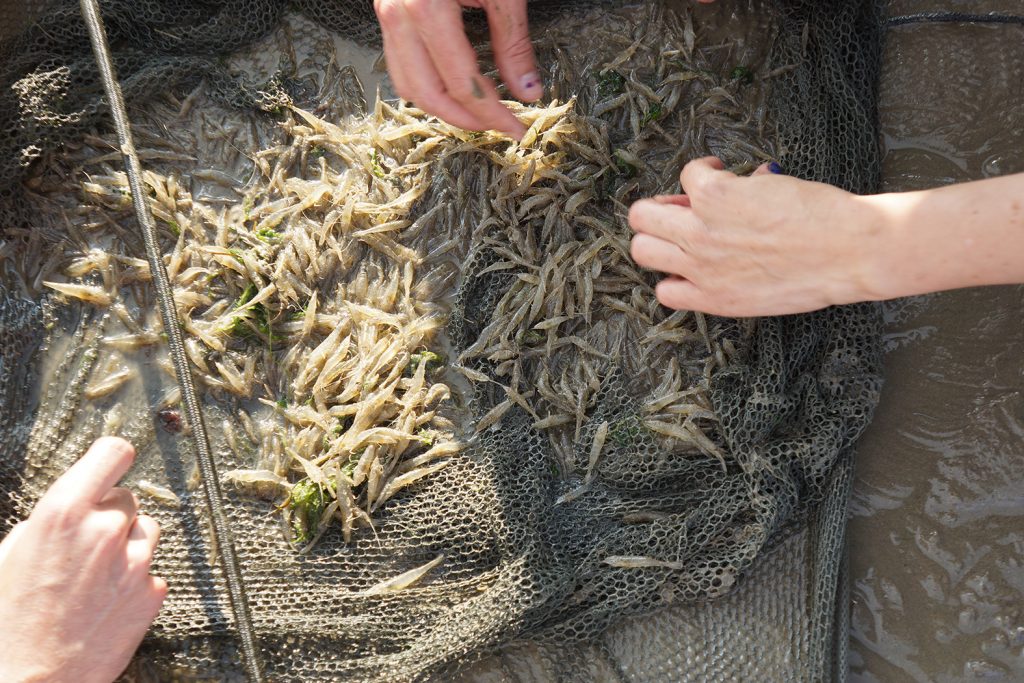 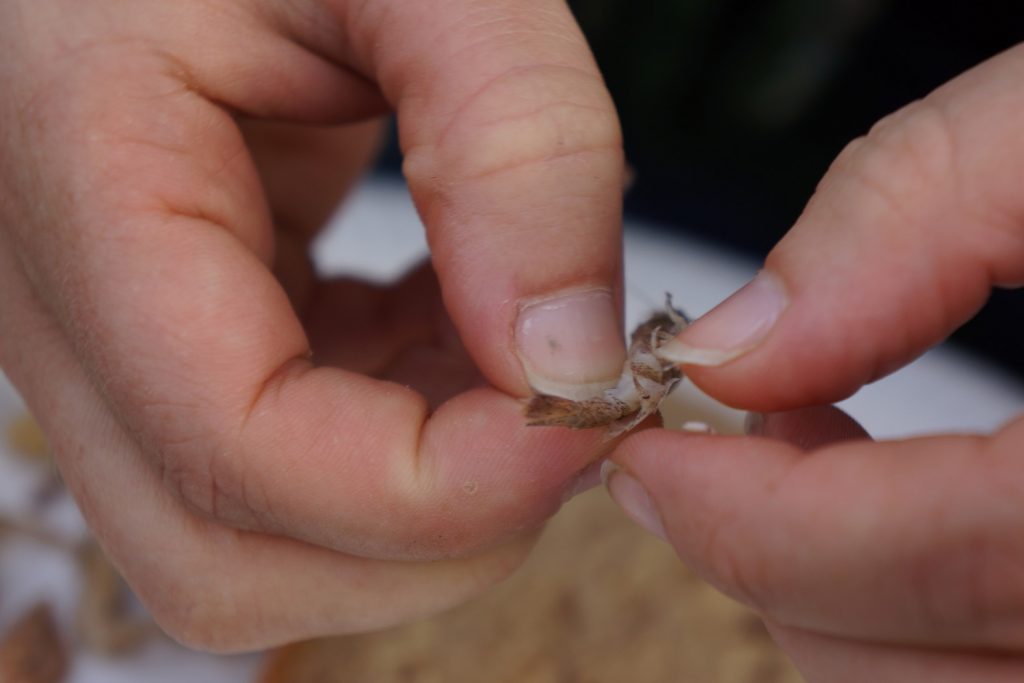