Shela Sheikh is a lecturer at the Centre for Cultural Studies, Goldsmiths, University of London, where she convenes the MA in Postcolonial Culture and Global Policy. Prior to this, she was the Research Fellow and Publications Coordinator on the ERC-funded “Forensic Architecture” project based in the Centre for Research Architecture, and a lecturer in the Department of Visual Cultures, both at Goldsmiths.

Sheikh completed a PhD in History at Goldsmiths in 2013. She is currently working on two research projects: a monograph about the phenomenon of the “martyr video-testimony” and its cultural representation, read primarily through the lens of deconstruction; and a multi-platform research project around colonialism, botany and the politics of planting. Within the latter project, Sheikh has co-organised an international conference on “Cultivation: Vegetal Lives, Global Systems and the Politics of Planting” with Matthew Fuller, and is co-editing a special issue of Third Text on “Botanical Conflicts: Contemporary Art and the Politics of Soil and Planting” with Ros Gray. Sheikh often works in an editorial role as well, most recently on Fazal Sheikh’s The Erasure Trilogy. 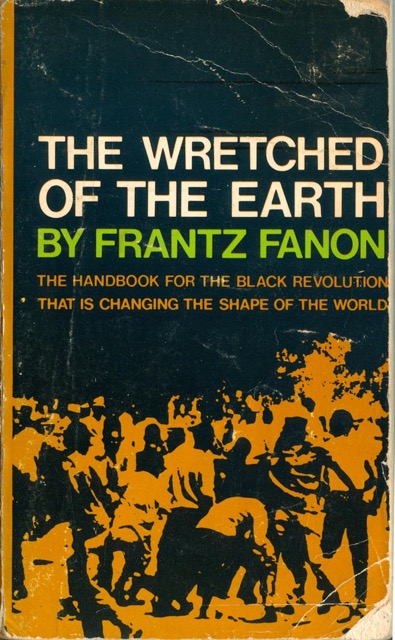 Franz Fanon, The Wretched Of The Earth 1961 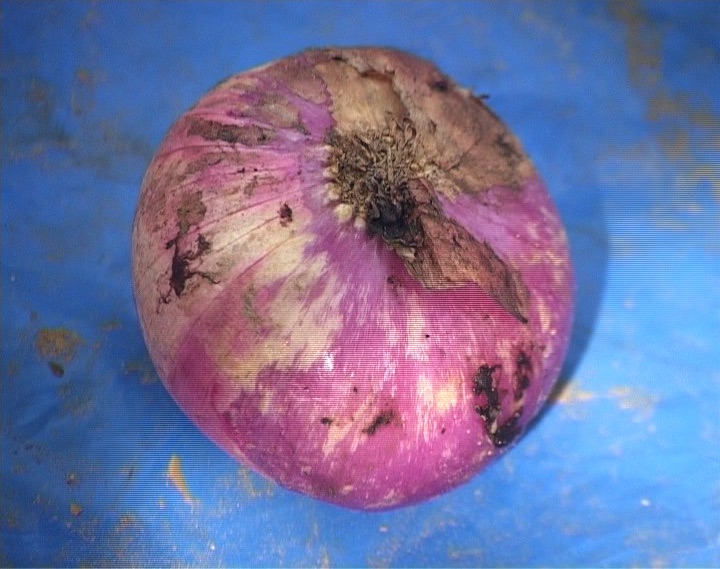 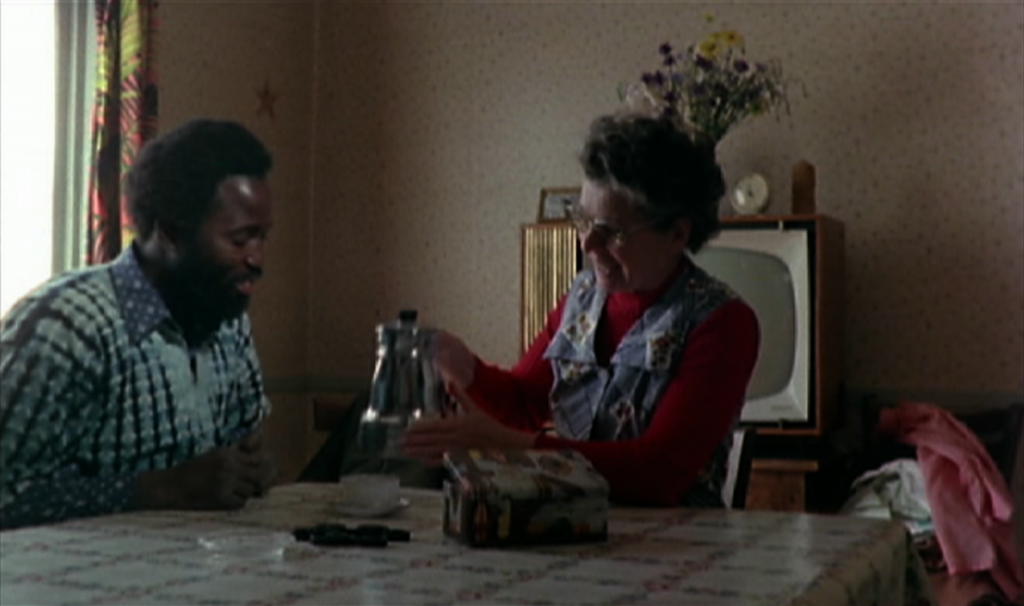 Bouba Touré acting in Safrana, a film by Sidney Sokhona, 1978.