Empire Shops were first developed in London in the 1920s to teach the British how to consume foodstuffs from the colonies and overseas territories. Although none of the stores ever opened, they intended to make foods such as sultanas from Australia, oranges from Palestine, cloves from Zanzibar, and rum from Jamaica available and familiar in the British Isles. The Empire Remains Shop speculates on the possibility and implications of selling back the remains of the British Empire in London today. A public installation by London-based duo Cooking Sections, The Empire Remains Shop hosts a critical programme of discussions, performances, dinners, installations and screenings. The storefront and upper floor of 91–93 Baker Street featured a range of new commissions and existing works that employ food as a tool to assemble new sites and geographies, while exploring origins, destinations and exchanges across the present and future of our postcolonial planet. Visitors to The Empire Remains Shop can taste, buy, or take part in the ongoing programme that will change over the project’s lifespan. This long-term research project began in 2013 to explore the infrastructure and cultural imaginaries established within the British Empire. As a point of departure, it takes the Empire Marketing Board — a British governmental agency that promoted colonial trade in the 1920–30s through fine art, film and graphic propaganda. The Empire Remains Shop traces the contemporary history of imperial fruit, sugar, rum, cocoa, spices, and condiments, as well as the economies and aesthetics that emerged from them. It attests the ways in which global food networks have evolved up until today. Through its wide range of contributors, The Empire Remains Shop is a platform to investigate and explore the invention of the ‘exotic’ and the ‘tropical’, shrimp sandwiches, conflict geologies, the financialisation of ecosystems, ‘unnatural’ behaviours, the ecological perception of ‘invasive’ and ‘native’ species, ‘culturally neutral’ food aid, the banana that colonised the world, retiring to former colonies, the construction of the offshore and Special Economic Zones, and much, much more.

The Empire Remains Shop BOOK about the project was published by Columbia Books on Architecture and the City, Columbia University Press, 2018. 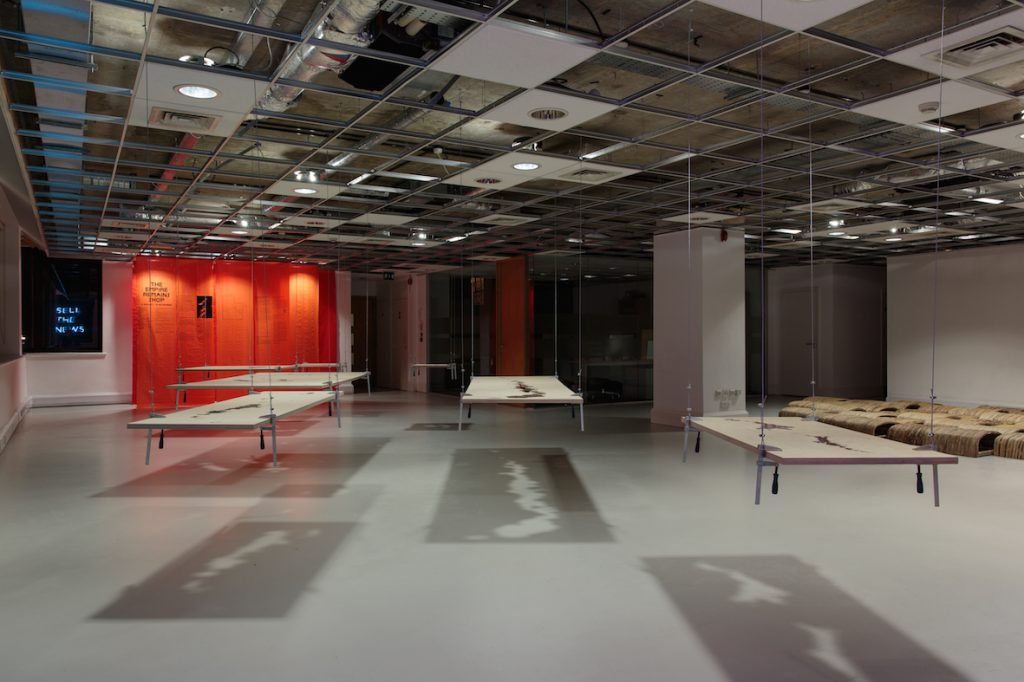 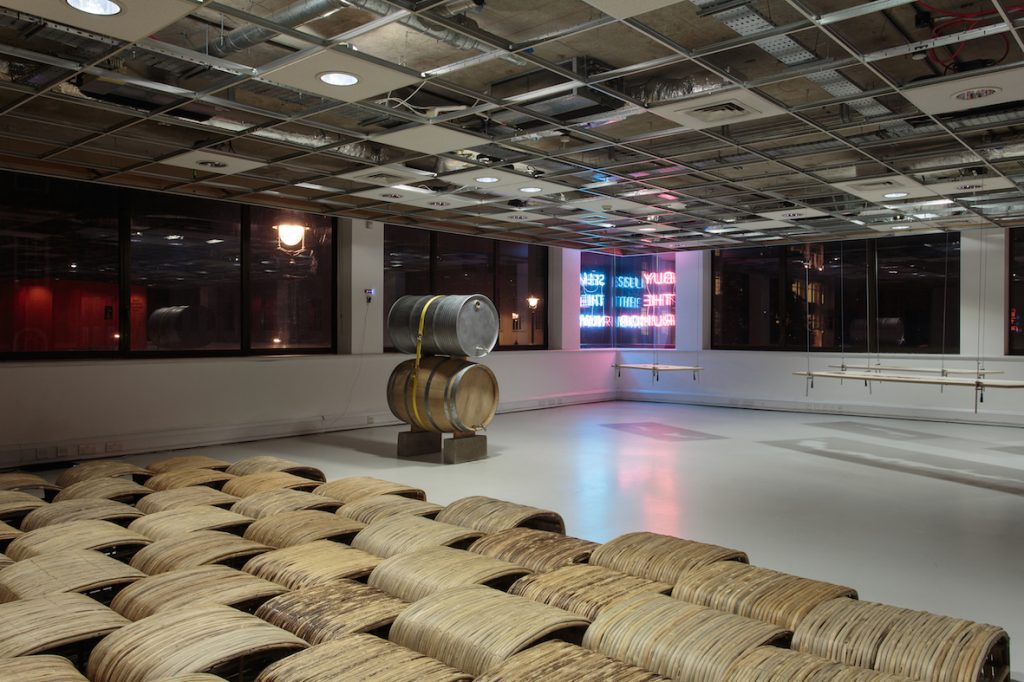 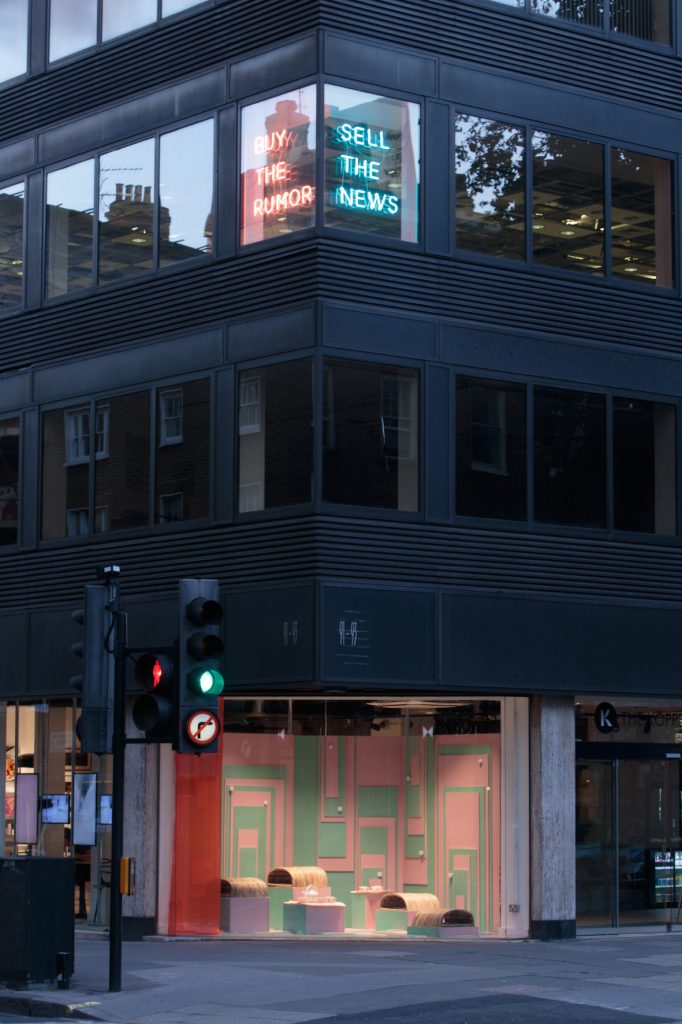