Derived from an indigenous Caribbean word used to describe a way of smoking meat over a wooden frame, “barbecue” became part of a colonial language to racially define the people of the region, linking them with barbarism, savagery and cannibalism. Five hundred years later, contemporary Caribbean barbecues are most often conducted on large, freestanding grills made from customised 55 gallon steel barrels. This creative use of offcast materials to serve practical needs originated from necessity and centuries of survival in small, resource-scarce places. The pan drum, for instance, is another example of such ingenious repurposing of the steel barrel, this time in service of African and Indian drumming traditions brought to the islands by slaves .

Barbecues are ever-popular and still used for cooking – but cooking as a leisure activity offering an escape from everyday life. Not coincidentally, the Caribbean is also consumed as a leisure activity, distorting the complex and multi-faceted culture of the islands into little more than a series of clichés. A barbecue on the beach and a steel drum serenade are now examples of the tropes of the tropical that tourists expect and demand when visiting the islands. Cheapened and watered down, these traditions have been dislocated from their rich histories purely out of economic interest. Recent attempts to replicate Trinidad and Tobago’s pre-Lenten carnival celebrations all over the Caribbean to dates that match tourists’ vacation calendars exemplify this.

You can book a free 30-minute session to play on 55 Gallon in pairs or solo. 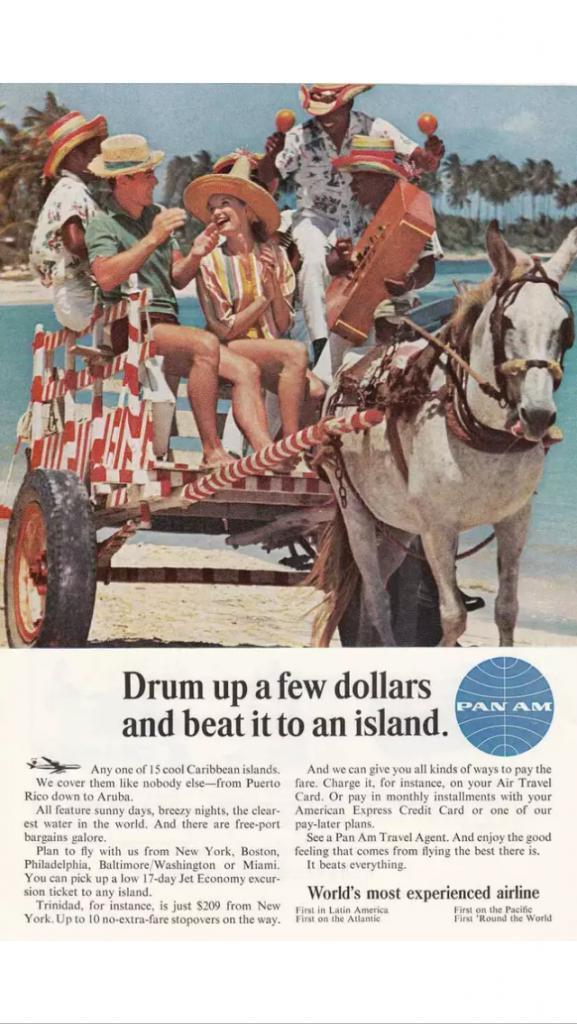 "Drum Up a Few Dollars and Beat it to an Island," PanAm ad 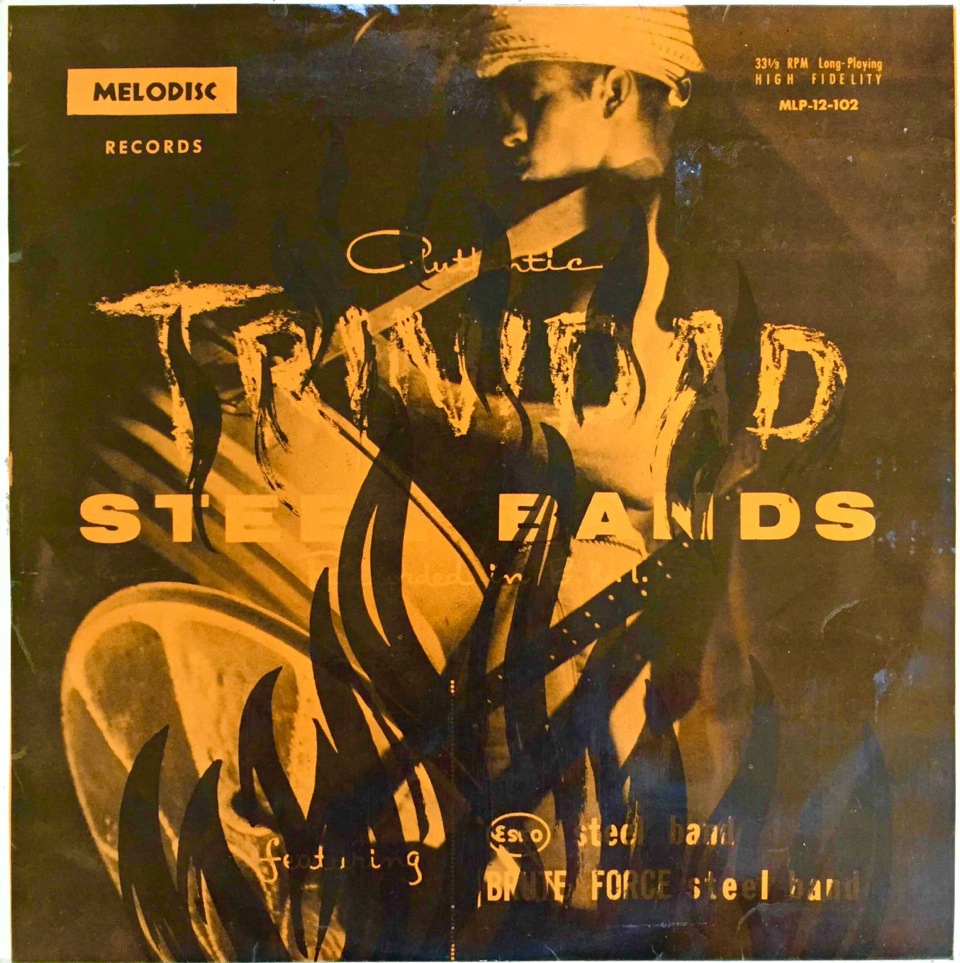 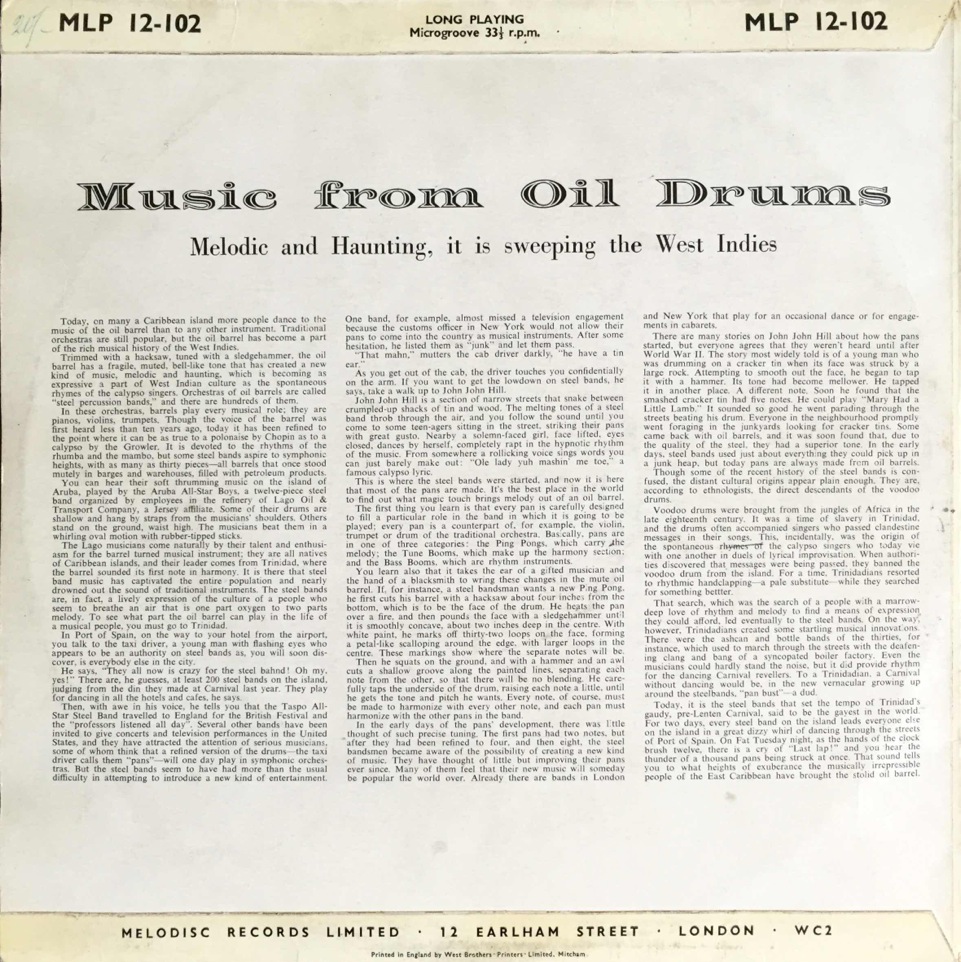