Black Atlantis is a live audio-visual essay that looks at possible afterlives of the Black Atlantic: in illegal migration at sea today, in oceanic environments, through Afrofuturistic dancefloors and soundsystems, and in outer space.

Black Atlantis combines two discourses: Afrofuturism and the anthropocene. As a point of departure, it explores Drexciya, the late twentieth-century electronic music duo from Detroit, and their creation of a sonic, fictional world. Through liner notes and track titles, they take the Black Atlantic below the water with their imaginary of an Atlantis comprised of former slaves who have adapted to living underwater. This wetness brings a sense of the haptic, the sensory, the bodily, and the epidermal back to the table. What this ‘below-the-water’ and Atlantis bring back are the bottom of the sea, the volume of the water, the materiality of the space of the ocean, and the other protagonists that inhabit it.

This third instalment (‘The End of Eating Everything’ // Black Atlantis) follows two other chapters and takes its title from a work by Wangechi Mutu, which shows a monstrous form of consumption underwater. ‘The End of Eating Everything’ considers what Drexciyans might consume underwater, what things are consuming each other underwater and what boundaries might be eroded between the ‘whats’ and the ‘whos’ of production. 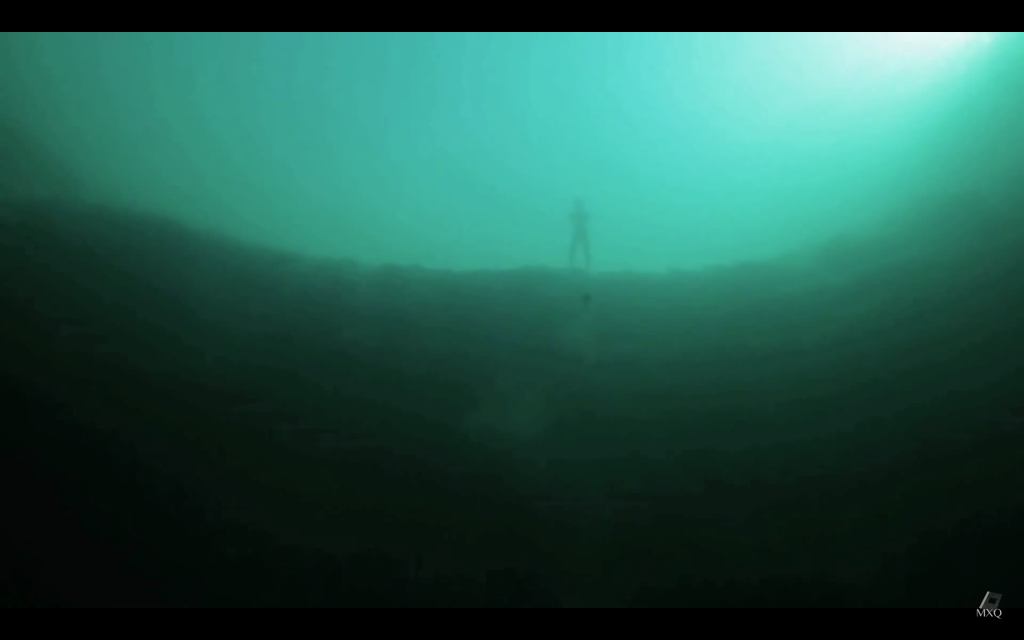 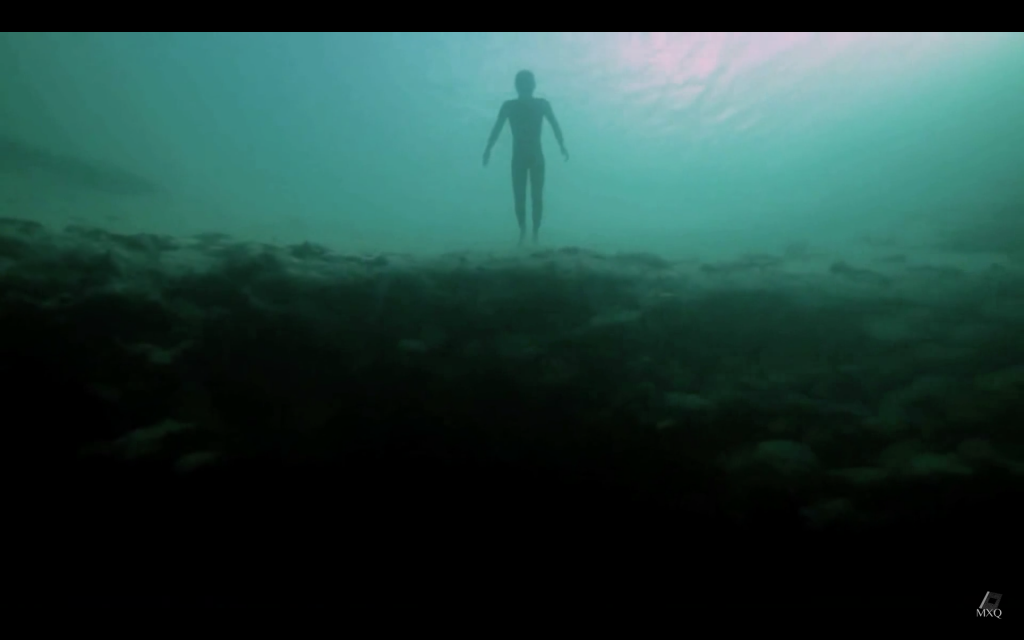 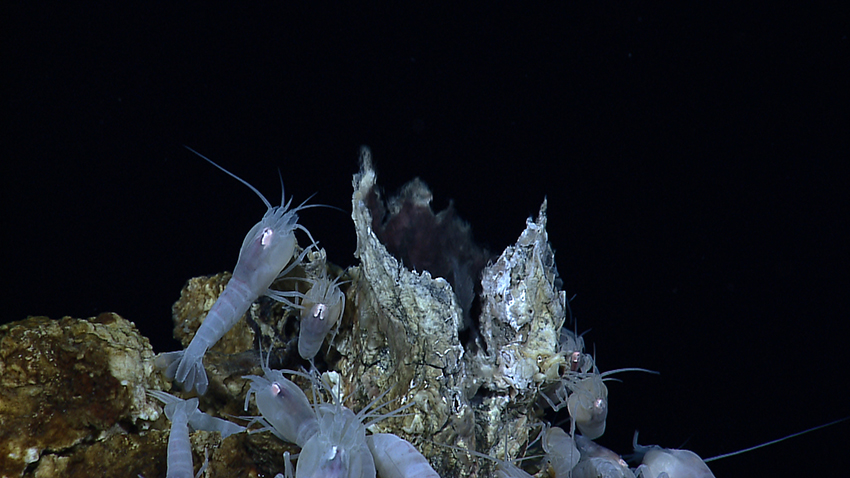