Gardener to the aristocracy and architect of the British Empire, Joseph Paxton became fascinated with bananas in the early nineteenth century, when he first saw the plant depicted on the wallpaper in Chatsworth House, the Duke of Cavendish’s Devonshire estate. Little did Paxton know that he would become the man exporting Cavendish banana plants across the planet from the Duke’s glasshouses. He did so using Wardian cases, humidity- and air-controlled portable devices that became an instrument for the colonisation of nature overseas. This technique became especially crucial a century later, when the Panama Disease eradicated all other varieties of banana trees in countries of major production, which were then replaced by the Cavendish banana, leaving little room for other species.

Inspired by the Cavendish story, Cases of Confusion (50-40-20) (56-45-25) (55-40-20) consists of three Wardian-style suitcases for the Cavendish-bananisation of the world (each easily fitting the hand luggage restrictions of Ryanair, Easyjet and British Airways, respectively). The work questions whether regulations against the smuggling of soil and seeds are really a means of environmental security, or if they are actually driven by economic protectionism, and whether the movement of the Cavendish bananas saved or undermined indigenous species. 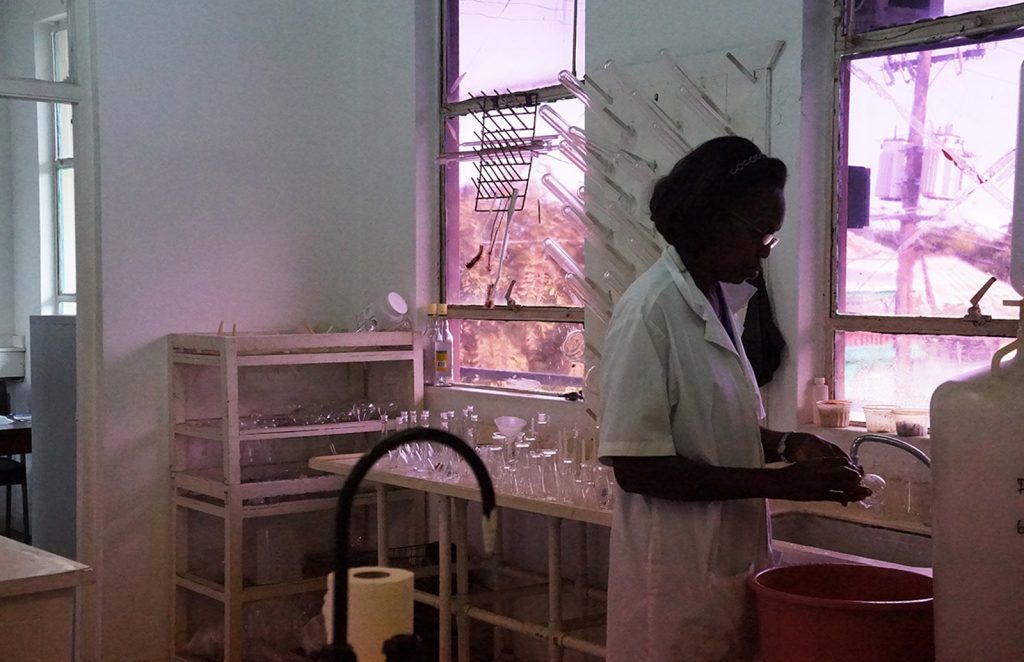 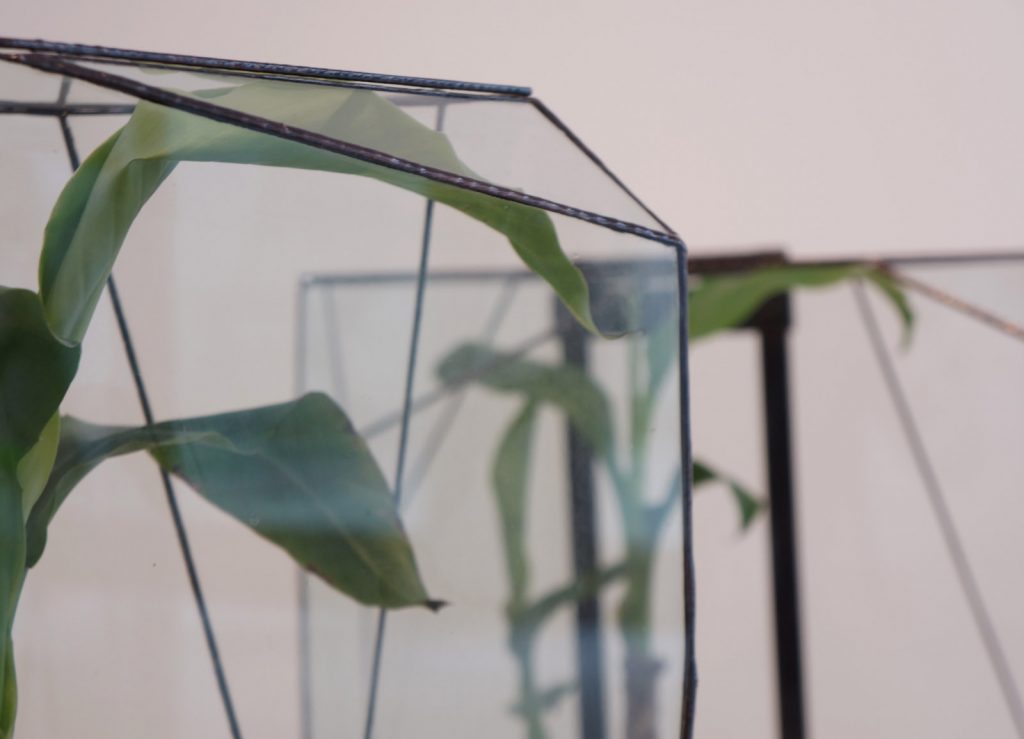 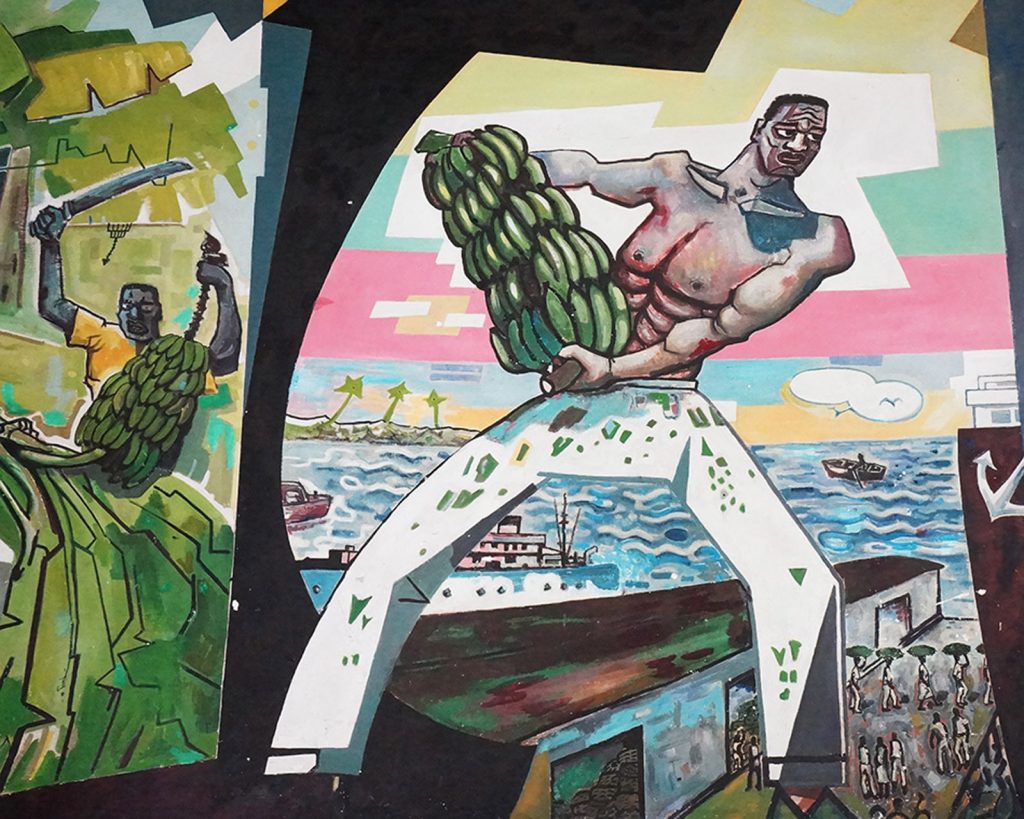 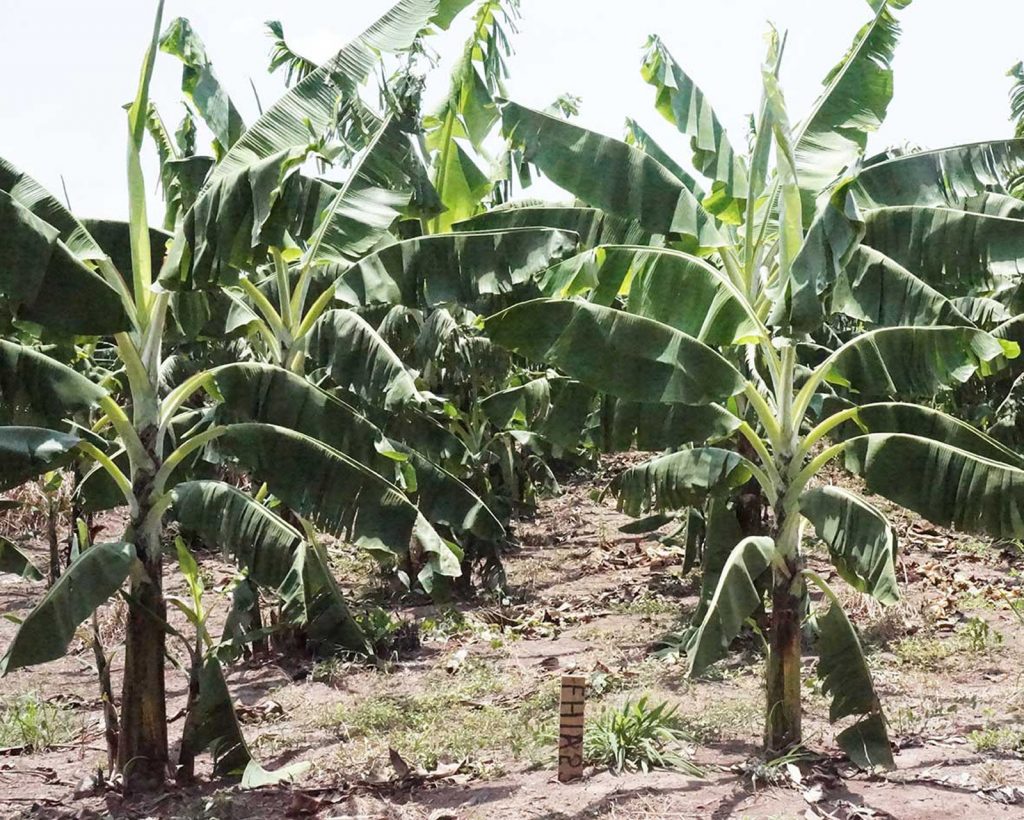 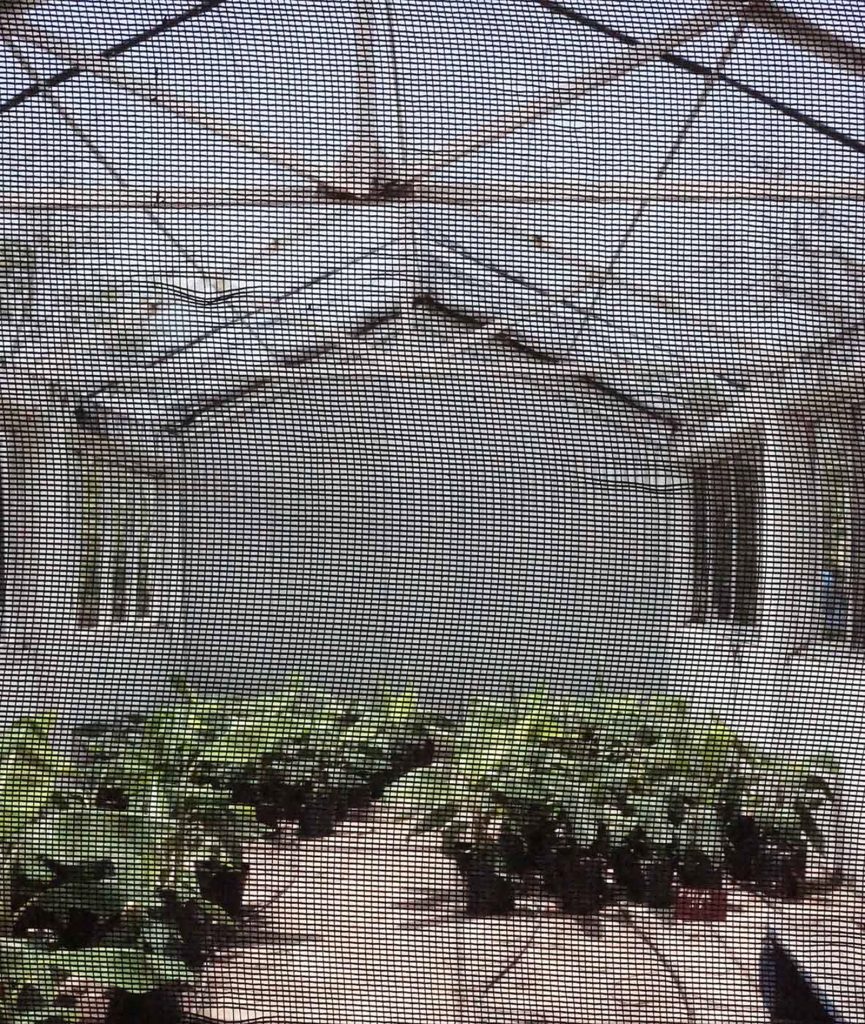 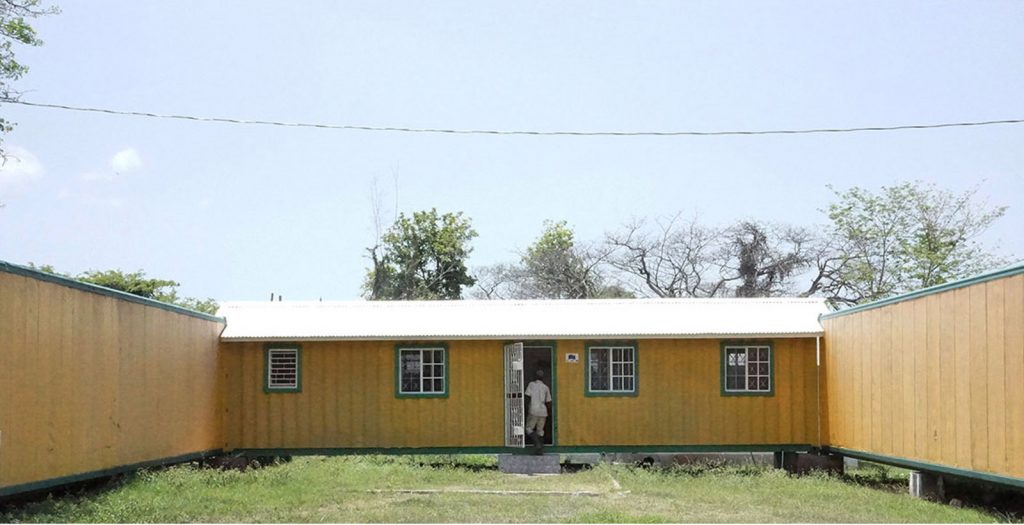