As Britain redefined itself in the aftermath of the Second World War, the British Overseas Airways Corporation (BOAC) occupied a unique position in enabling, through design, the promotion of British products and services where the traditional influence of Empire had retreated. By establishing foreign terminals, using certain aircraft and flying certain (in some case exclusive) routes, BOAC was able to create itself a platform from which to show itself off as a progressive and ‘transnational’ company. Drawing from his extensive research – the very first examination of the role played by BOAC in relation to a British design – Patrick O’Shea discusses a series of case studies illustrating how we may start to see the Corporation as the creators of a very early ‘brand of Britain’. 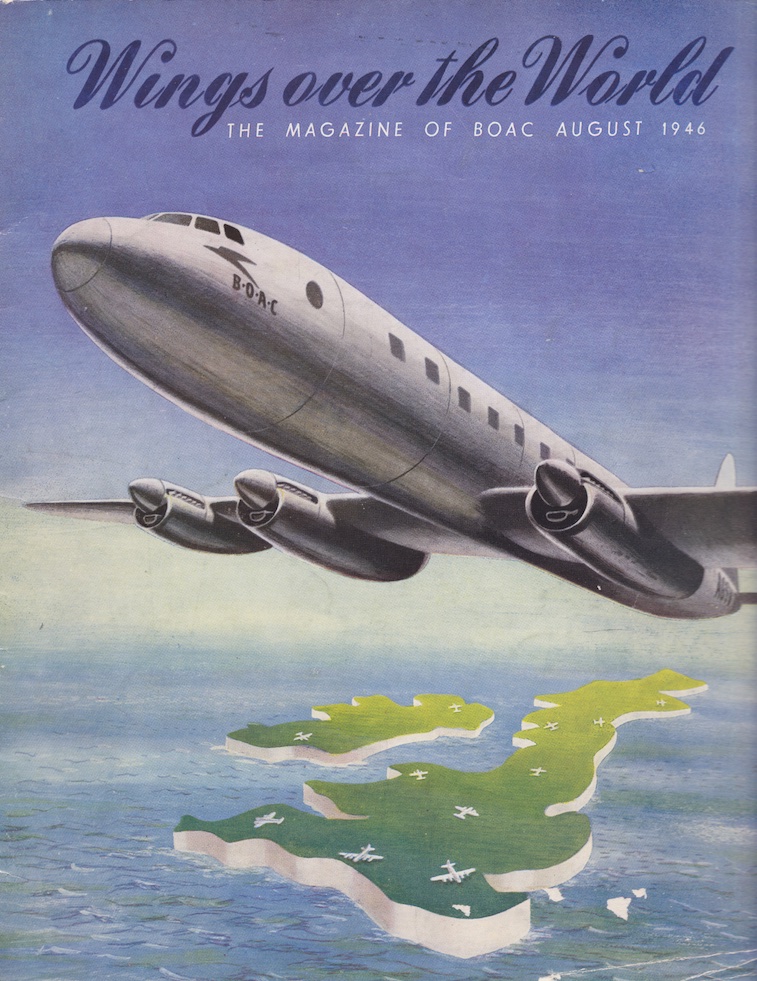 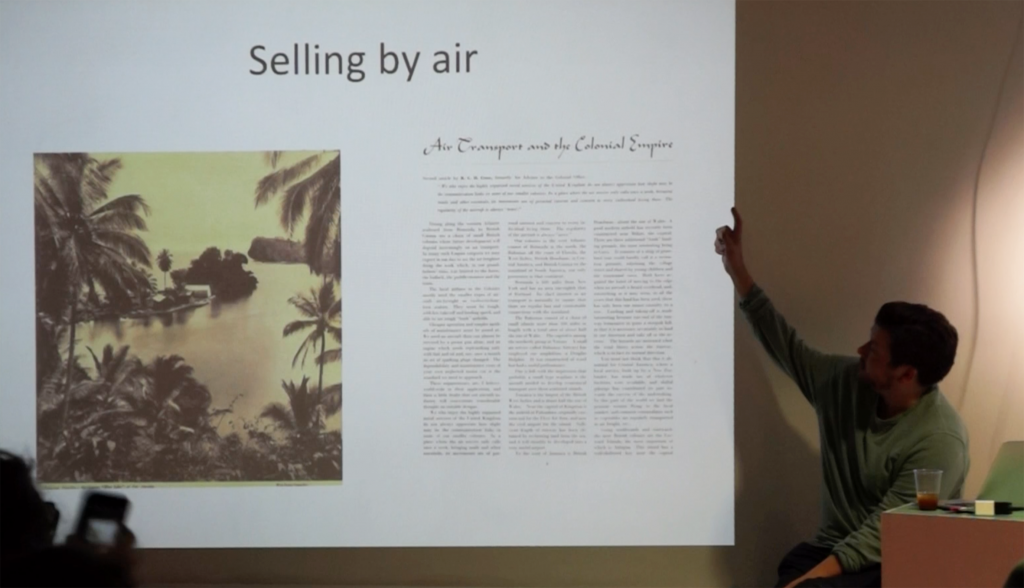 Patrick O'Shea presenting how to sell by air at The Empire Remains Shop, 2016