The original recipe for Empire Christmas Pudding is made up of ingredients from different British colonies to promote the consumption of British colonial goods. In this version, ingredients for the pudding have been sourced according to the original recipe, but many ingredients are no longer available due to changing territorial conditions and economic policies. Thus, substituting ingredients is a way to track the changes in global food networks, turning the locations in the new recipe for the pudding into an edible map. 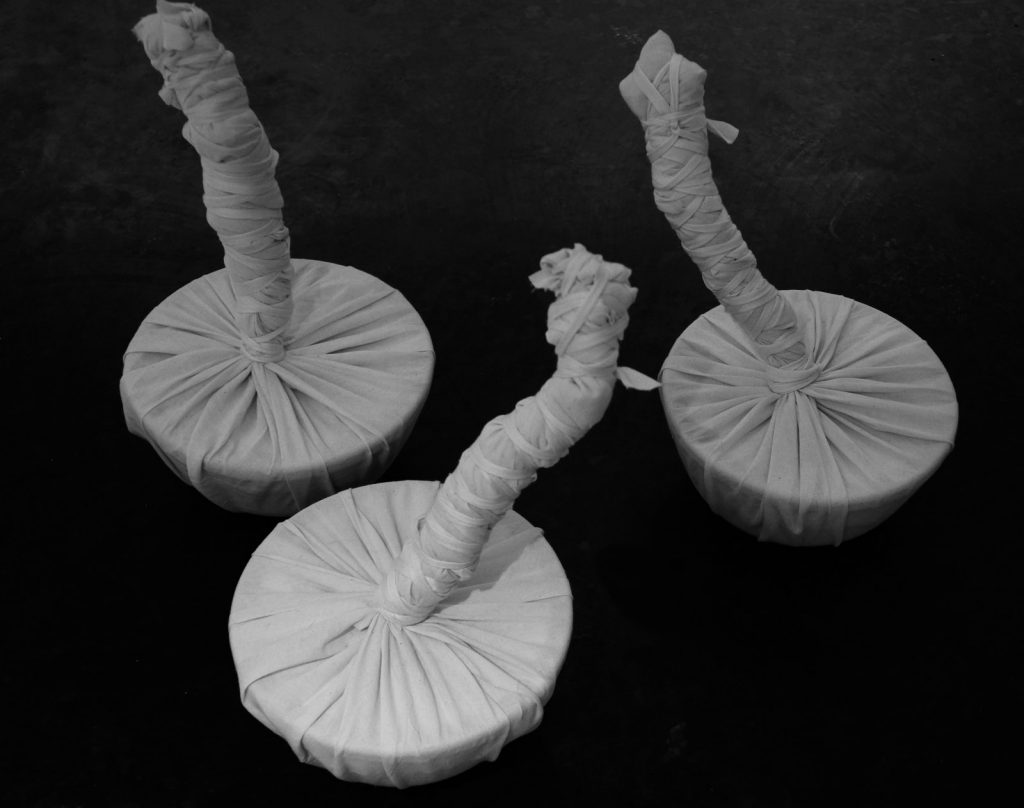 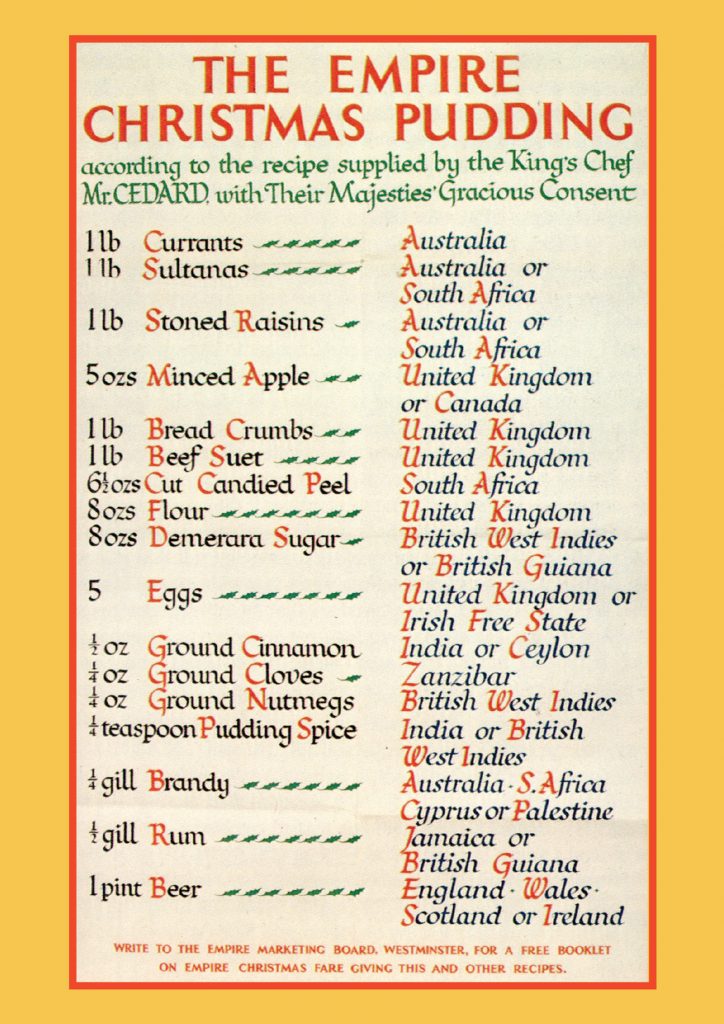 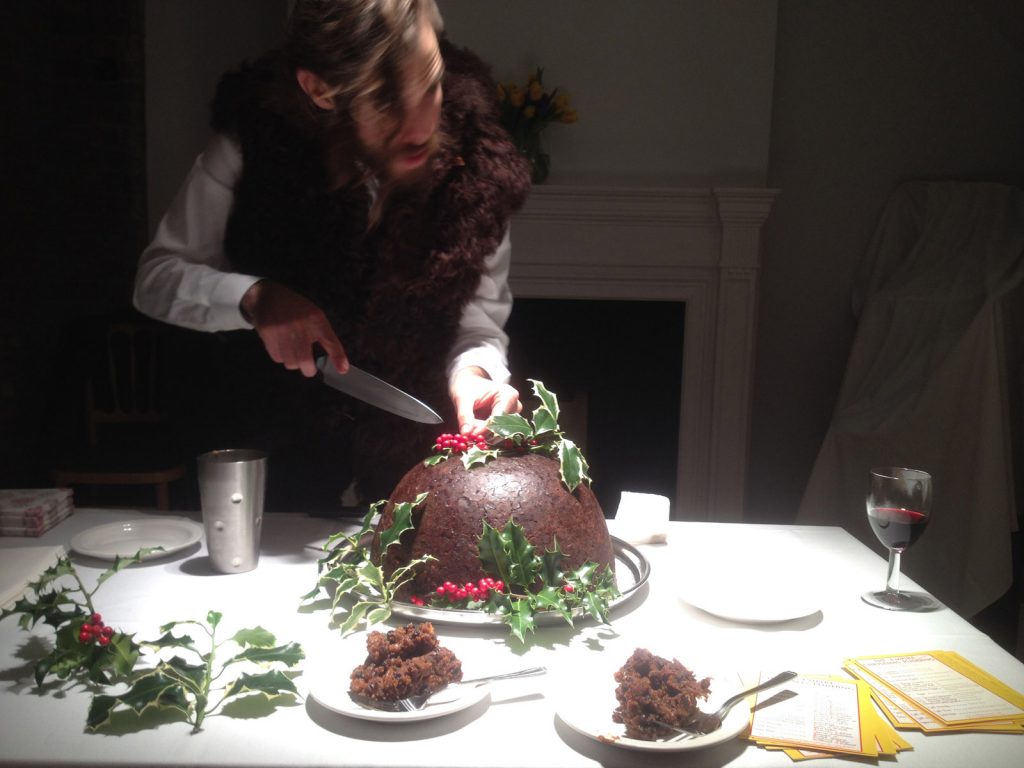