Singapore, once part of a Hindu kingdom, then an outpost of the British Empire, is now a postcolonial, globalised metropolis that is home to many of the world’s offshore financial centres. Each layer of history has added more complexity as flows of humans and capital overlap, interconnect and contradict each other. The neighbourhood of Little India can be traced back to the 1820s, when South Indian prisoners were brought in by the British Raj to supply the demand for labour. Today, Little India provides services for the local Indian community and is home to the Tamil labourers who support the city-state’s massive construction industry.

‘Midnight Masala’ is an Indian colloquial phrase for soft porn screened in late night movie theatres, many of which are located in Little India. It is also the name of the spice shop run by Shahmen Suku’s alter ego, Radha La Bia. Using Suku’s biography as a starting point, Radha’s performance addresses questions of race, gender, migration, sexuality, community and family through the lens of food. The spatial form of Little India in Singapore is a product of global trade, where the invisible boundaries between castes and classes of citizens become apparent in the way both spices and sex are traded. Radha’s adventures of the palate recount the limits of inter-racial bi-citizen sexual escapades. 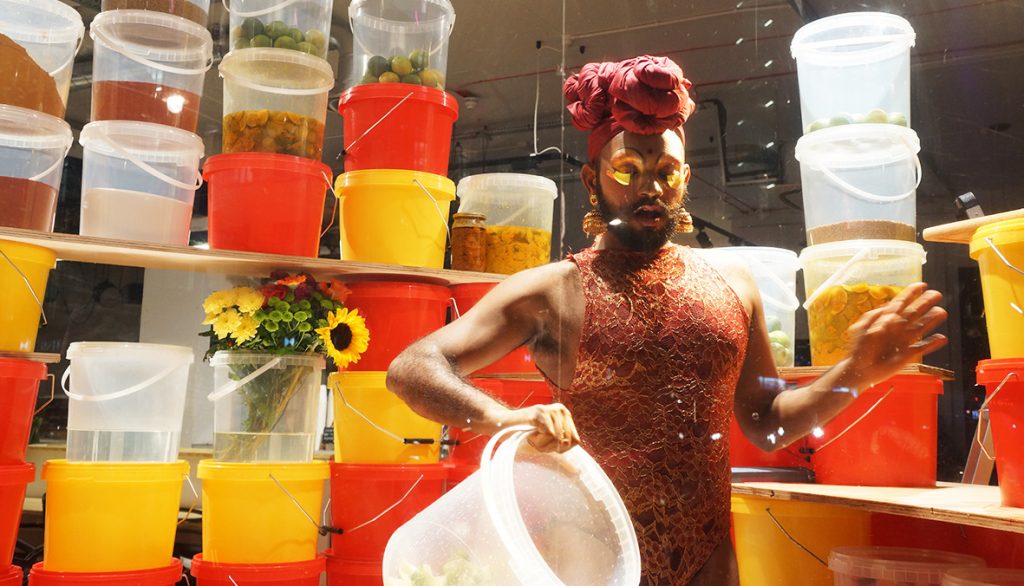 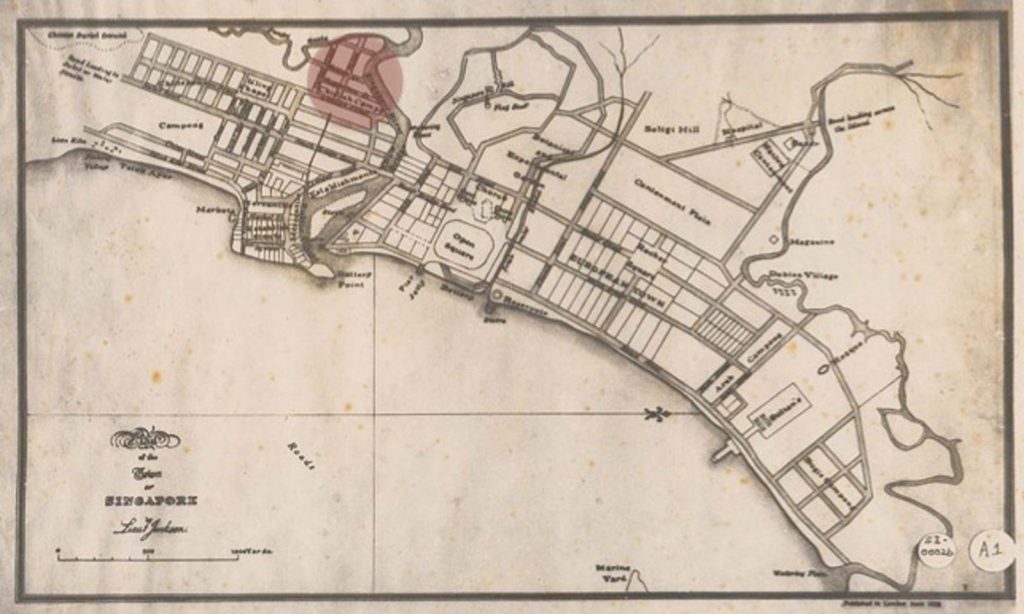 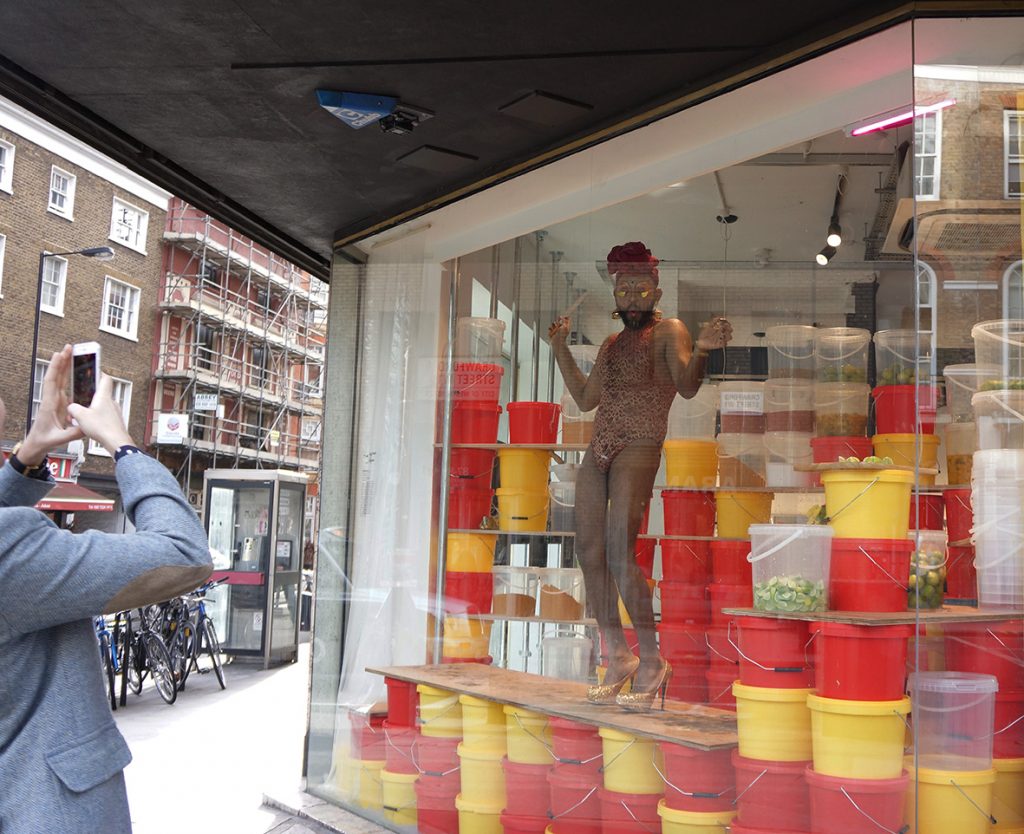 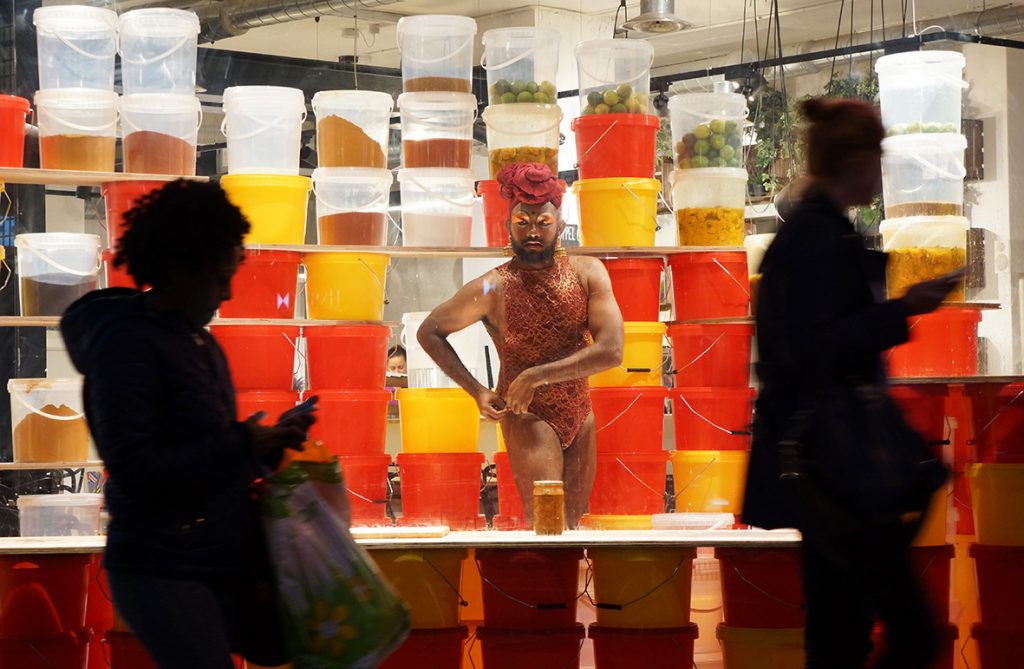