Screening of Uski Roti (1969) 110mins, director Mani Kaul. Followed by Authentic indian veg cuisine and a conversation with Anjalika Sagar and Kodwo Eshun of The Otolith Group and Sumesh Sharma.

“When I made Uski Roti, I wanted to completely destroy any semblance of a realistic development, so that I could construct the film almost in the manner of a painter.”   Mani Kaul

“It is strange that the most violent republicans I know are all vegetarians: brussel sprouts seem to make people bloodthirsty, and those who live on lentils and artichokes are always calling for the gore of the aristocracy and for the severed head of kings.”   Oscar Wilde

Readings by Mouth considers moments from the culinary conflicts and kreophagic negotiations of the Indian subcontinent in relation to Mani Kaul’s Uski Roti (Your Bread), 1969, 110 min. Following the screening, a discussion on the intradietetic hospitalities and hostilities within South Asian political formations, informed by Uski Roti, will be hosted by The Otolith Group. A conversation will also be held with curator and writer Sumesh Sharma via Skype. The evening will conclude with vegetarian cuisine.

Uski Roti announced Mani Kaul as the emblematic auteurist to emerge from the Parallel Cinema of the Indian avant-garde of the 1960s and 1970s. Set in the rural terrain of the Punjab, the study of a young woman’s unhappy relation to her disinterested truck-driving husband provides a minimal frame for Kaul’s astonishing depiction of inertia, disillusion and distance. Influenced by his work with Robert Bresson, Uski Roti proposes a new formal language for a woman’s encumbered existence that emerges from a psychic landscape of enforced domesticity. Uski Roti portrays land divided and ordered between village, city and road. It is a cinema of solitude that emerges through gestures of inhibition that come alive in silent utterance.

Born Dec. 25, 1944, Jodhpur, British India — died July 6, 2011, Gurgaon, Haryana state, India, Mani Kaul was an Indian filmmaker who crafted experimental films and documentaries. They were admired by Indian and European critics and film students, but he had difficulty financing his movies, which were largely ignored by the public even as he gained considerable influence in the Indian avant-garde cinema movement.
Kaul was inspired by the Bengali director Ritwik Ghatak, who taught Kaul at the Film and Television Institute of India (FTII), as well as French filmmaker Robert Bresson and Soviet director Andrey Tarkovsky. Kaul’s first endeavour, Uski Roti (1969), became a key film of Indian art-house cinema. Other significant films include Duvidha (1975), an adaptation of a folktale from Rajasthan state; the documentary Dhrupad (1982), which examines Indian classical music; and two films, Nazar and Idiot (both 1991), based on the works of Russian novelist Fyodor Dostoyevsky. Kaul won the Indian National Film Award for Siddheshwari (1989), a documentary that recast the life of a thumri singer from the Indian holy city of Varanasi. 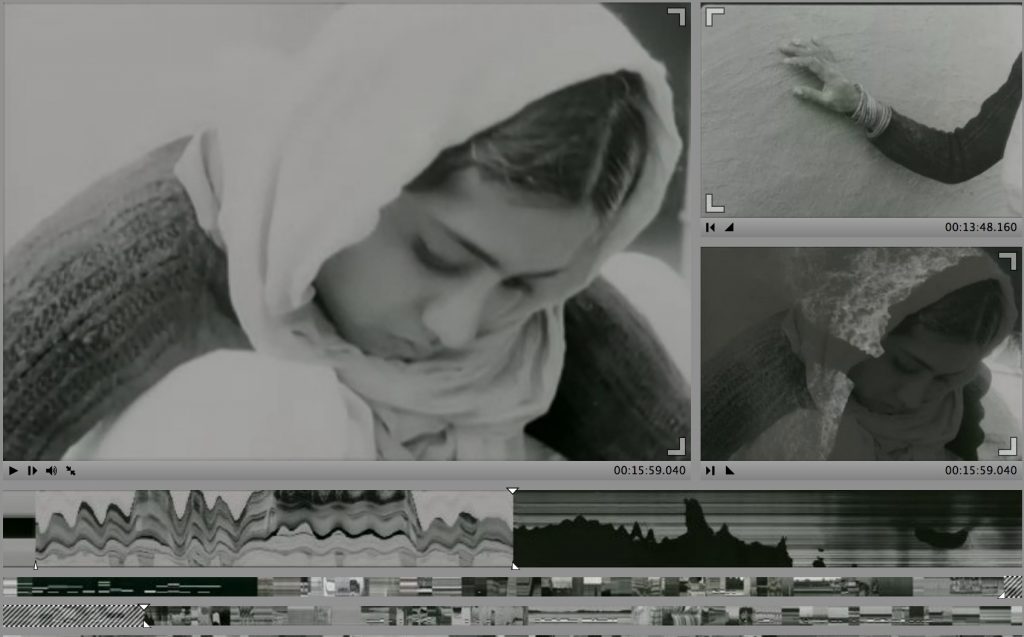 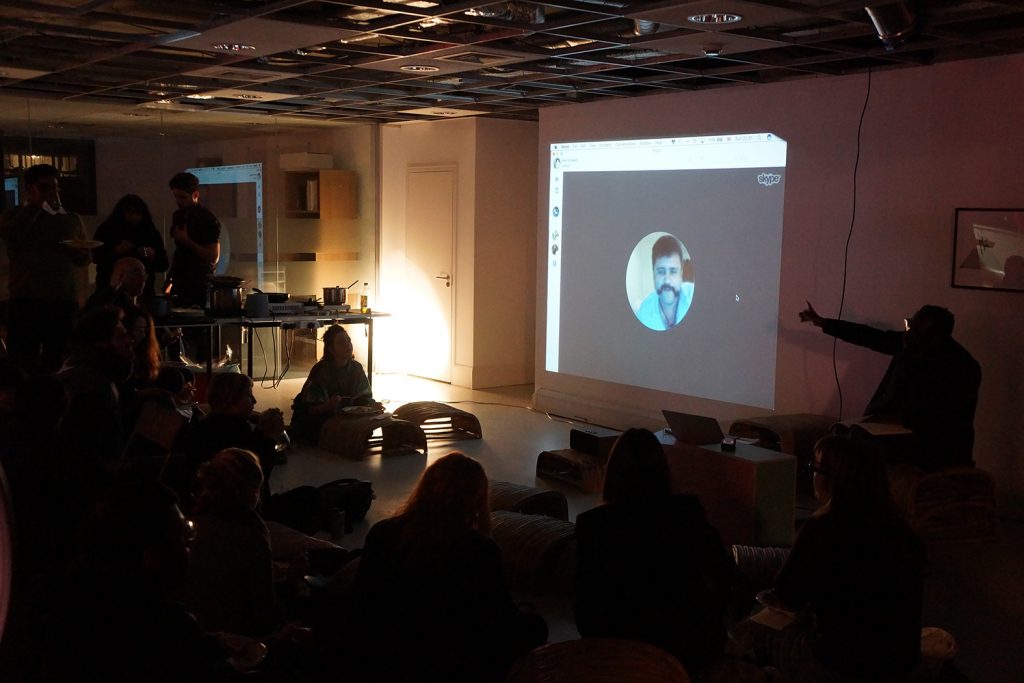