Coos, growls, hee-haws, chirps, and twitters fill up the space around you. They are emitted by Swainson’s hawks, western burrowing owls, California gnatcatchers, red-legged frogs and Florida panthers. Even if largely unknown to the general public, these species are some of the world’s top banked animals: species that have become attractive for investment institutions dealing with the preservation of ecology. Different from traditional animals in mainstream environmental discourses, like pandas, whales or giraffes, other lesser known species have become increasingly popular within the commodification of nature and the “environmental services” it provides.

Since the opening of Lloyd’s Coffee House (where insurance deals were first formally arranged in London, 1688) and the creation of the Bank of England (1694), the history of assessing and safeguarding value has evolved into the unprecedented models of neoliberal financialisation. Especially after the collapse of the housing market in 2007, a number of international investors and CEOs have shifted their activity from real estate into ‘natural capital’. This latter form of capital, which includes financial services provided by the environment, includes different environmental resources ranging from water to geology to non-human species. ‘Habitat banking’ in Europe, also known as ‘mitigation banking’ in the US, speculates on the restoration of damaged habitats: when a developer modifies a landscape, he then commits to paying for the restoration of an equivalent amount of the same habitat elsewhere. This approach follows the ‘No Net Loss’ policy, whereby the net amount of biodiversity remains theoretically constant.

Habitat banking reconfigures the ways we extract and preserve the value of endangered species and their habitats. The current lack of an agreement on international standards or units to quantify the value of biodiversity enables mistranslation between European policymakers, investors and environmentalists. This sound installation highlights the immaterial languages and invisibility of protected and unprotected species. Sounds from almost unperceivable sources set the ground for an ongoing discussion on how to protect nature and whether or to what extent landscapes are replaceable.

An encounter with a Florida panther 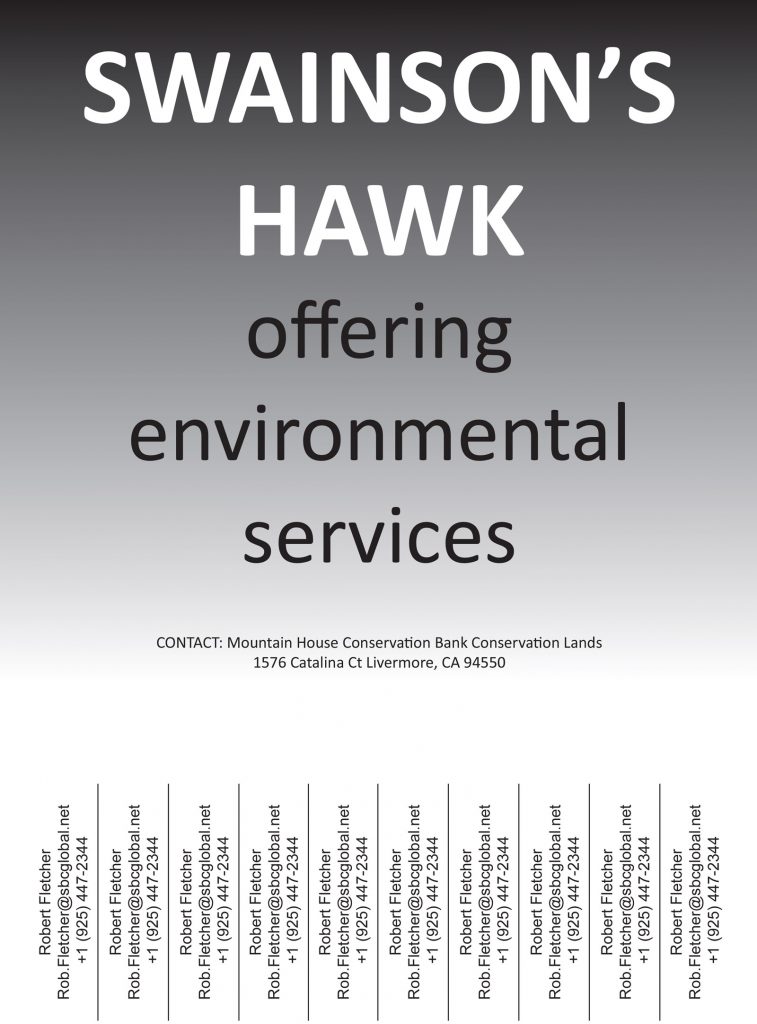