This event will discuss the ways in which the Empire remains in the Caribbean in the form of old colonial laws criminalising same-sex intimacy and homophobic Victorian values that continue to this day. This is juxtaposed against the heavily ironic notion that homosexuality is ‘a Western thing’. The discussion also explores how geo-politics packs LGBTI advocacy discourses from the global North with imperial baggage, making change more difficult, and how homophobia is still transmitted through faith-based institutions. Through the use of visual material, evidence that pre-colonial African and indigenous societies accepted and sometimes venerated gender and sexual fluidity will also be addressed.

The evening includes a screening of the documentary God Loves Uganda (2013) which investigates how hatred has been exported by Western Christian fundamentalist groups. 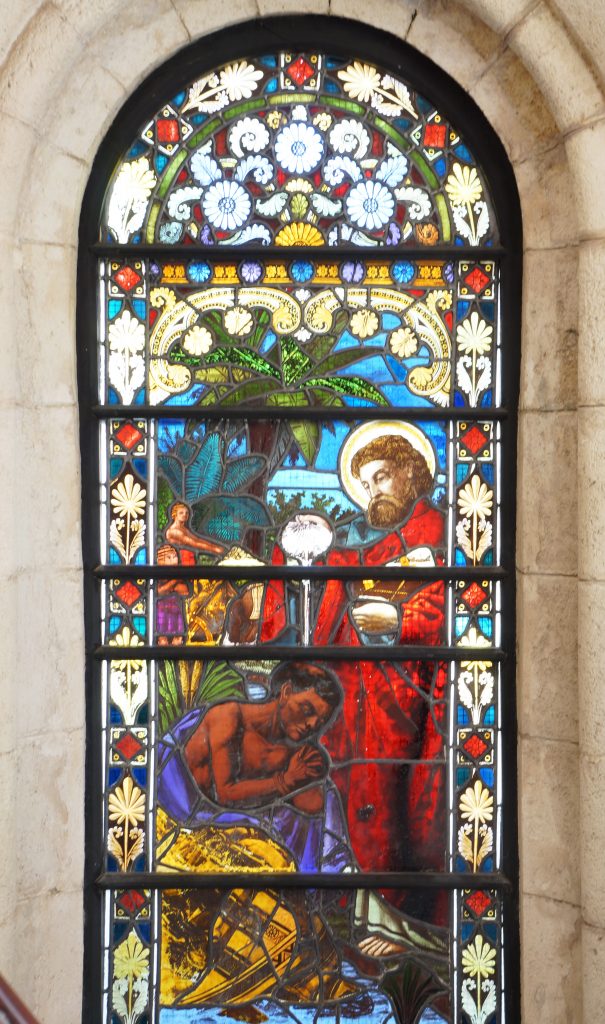 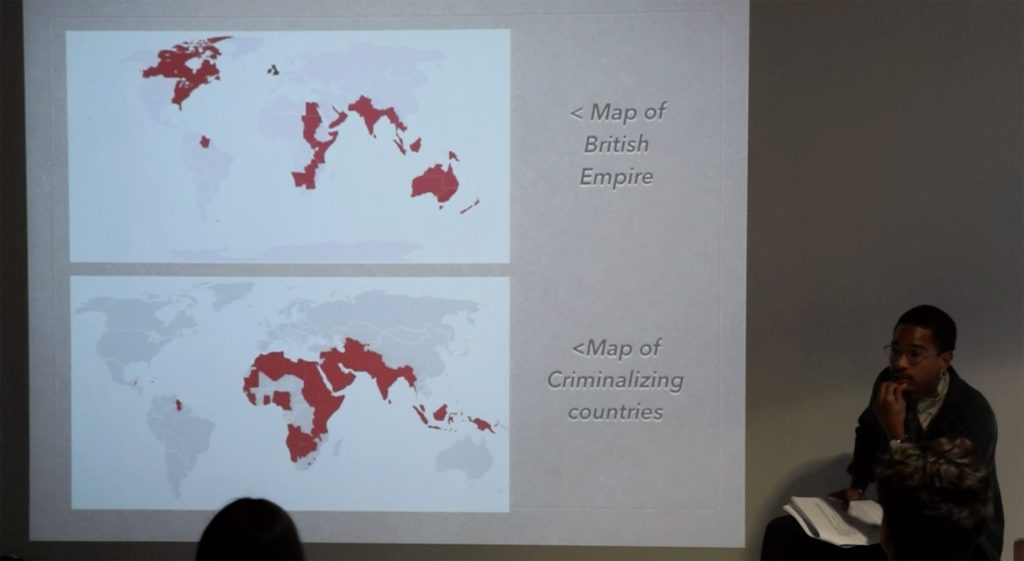 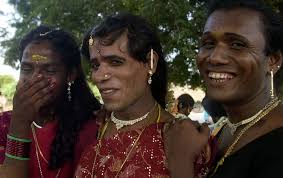