“Over time, the natural Barbadian landscape has been altered by human activity. Intensive cultivation and development led to many of Barbados’ indigenous plants disappearing within the first few decades of colonisation. Nonetheless, in the last half century, the return of marginal agricultural lands to natural vegetation has increased… Likewise, the abandonment of the past practice of periodic copsing of the vast gully network has seen a resurgence of this, in particular, as a major natural wildlife reserve. Today, the most extensive area of natural vegetation is found in the island’s gully system with a total length of about 430 km of which about 250 km is forested.”
(Sean Carrington, Wild Plants of Barbados, 2nd Edition, Macmillan Caribbean, 2007, p.1-6)

The Colloquy takes inspiration from cross-pollination as an active pursuit. A familiar botanical term, cross-pollination describes how pollen is transferred from the flower of one plant to the flower of another plant with a different genetic constitution. Artist Annalee Davis will speak about the resurgent diversity of wild plants in former sugarcane fields as a decolonial, botanical act of subversion defying centuries-old agrarian borders. In this way, abandoned sugarcane fields or rab lands may be seen as emerging botanical archives asserting themselves against an historically imperial landscape and the centuries-long imposition of a single crop, sugarcane. The concept of cross-pollination will be employed throughout the colloquies through discussions with professionals and practitioners from various disciplines.

Davis’ interest in facilitating these knowledge-sharing events is to explore possibilities and strategies for decolonising relationships on both sides of the Atlantic. Exchanges will include, but are not limited to: Saccharum officinarum (sugarcane), a plant that dominated the world and impacted political relations, global economics, trade, race relations and health; sugar and tea as two food products which, as Sidney Mintz wrote, “came to define ‘English’ character” and were targeted by boycotts in the 19th century abolitionist movement; BH 10/12, a variety of sugarcane created by Barbadian John Redman Bovell in the late 19th century, called Barbados Hybrid; nurturing and serving (bush) tea as a decolonial act; Édouard Glissant’s notion of the plantation as a closed space that gave birth to the open ended word ‘creole’; different ways to read the land; new ways to relate to post-plantation landscapes; how local initiatives can be situated in active internationalism; and how interdisciplinary praxis can shape decolonial relations on both sides of the Atlantic to move conversations forward.

The Colloquy: Wild Plants as Active Agents in the Process of Decolonisation is part of (bush) Tea Services. 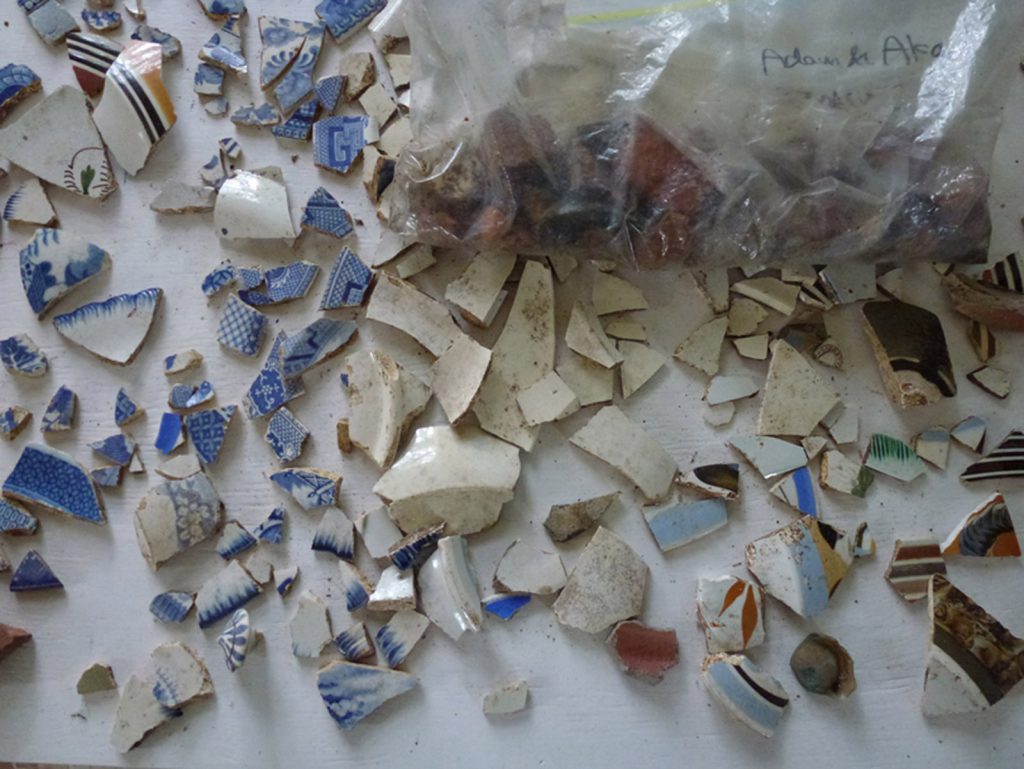 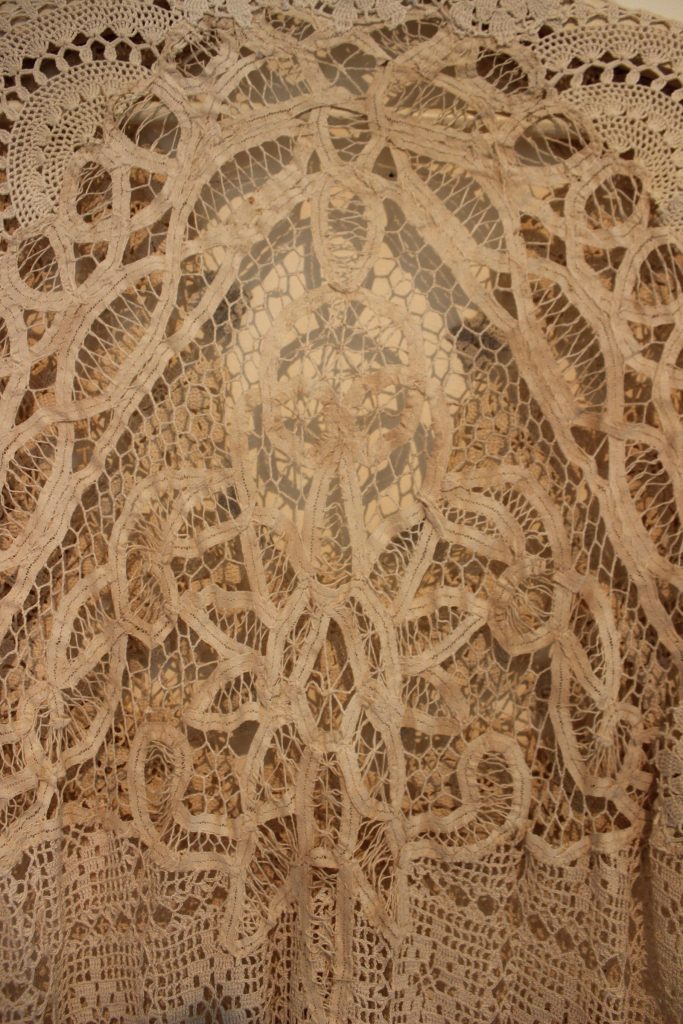 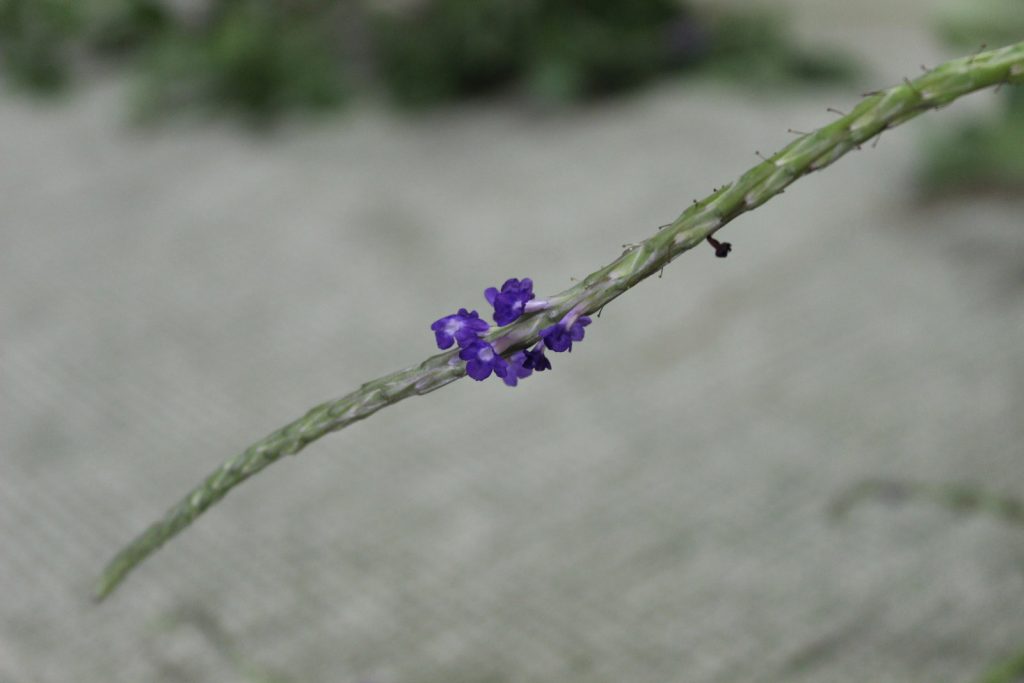