Join us for the launch of The Empire Remains Shop (Columbia Books on Architecture and the City, 2018), Cooking Sections’ first book following the eponymous ongoing research and installation.

“Empire shops” were first developed in London in the 1920s to teach the British to consume foodstuffs from the colonies and overseas territories. Although none of the stores ever opened, they were intended to make previously unfamiliar produce and products—sultanas from Australia, oranges from Palestine, cloves from Zanzibar, and rum from Jamaica—available in the British Isles. The Empire Remains Shop speculates on the possibility and implications of selling the remains of the British Empire in London today.

Based on a public installation that took place in London in the fall of 2016, The Empire Remains Shop book catalogues and develops the installation’s critical program of discussions, performances, dinners, installations, and screenings hosted at 91–93 Baker Street. The contributions each use food to trace new geographies across the present and future of our postcolonial planet. Structured as a franchise agreement, The Empire Remains Shop lays out some of the landscapes, imaginaries, economies, and aesthetics that future iterations of the shop would need to address in order to think through political counterstructures for a better distributed, hyper-globalized world. 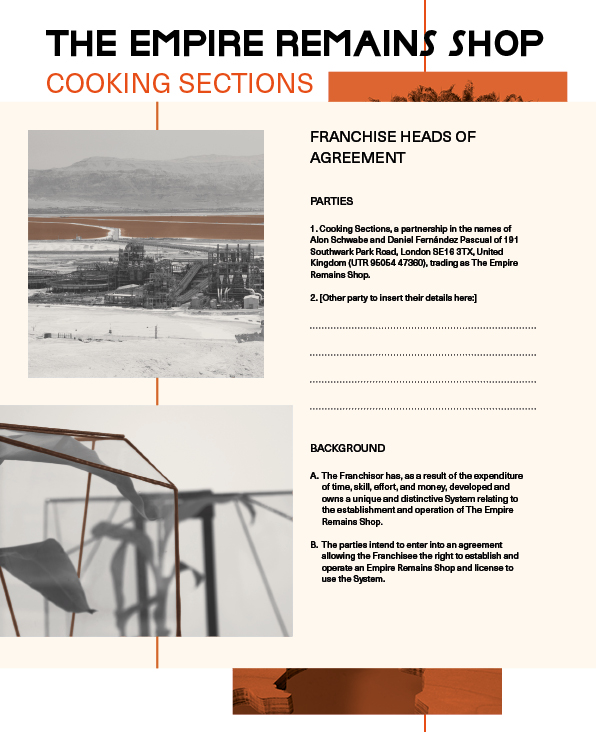 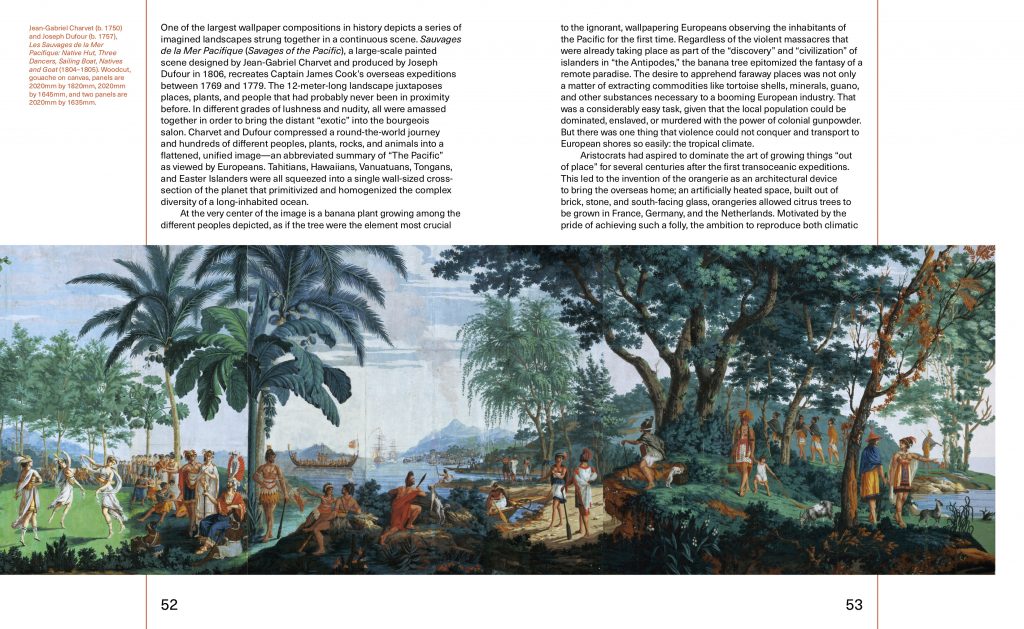 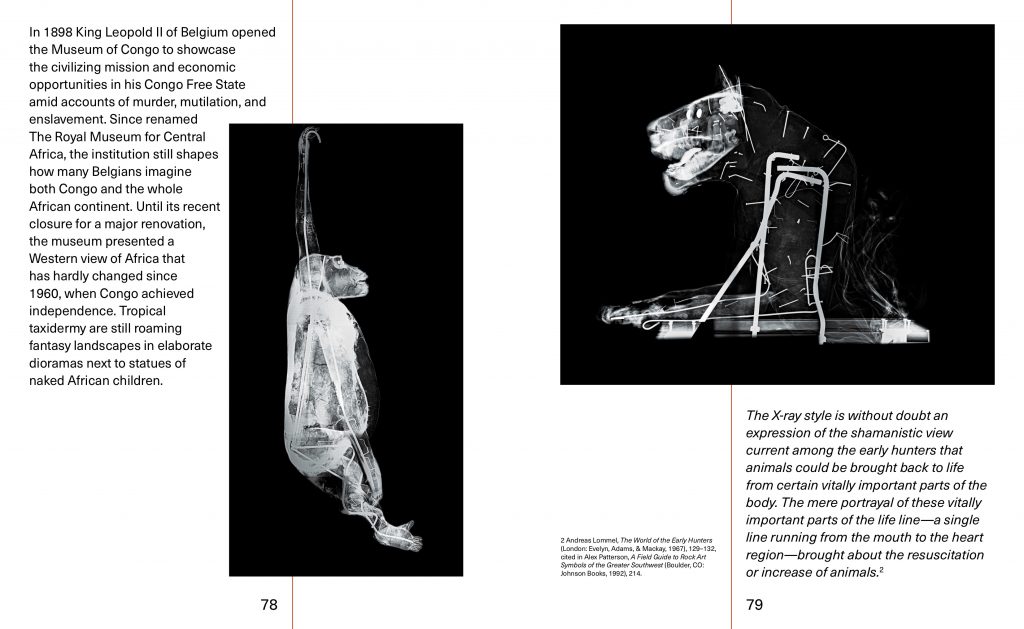