Lantana Camara is one of the great threats to wildlife and farming across India. Brought from America to Europe by the Dutch, and then transferred to India by the East India Company, the plant serves as an ornamental hedge and butterfly-attractor. Lantana arrived at the Calcutta Botanical Garden in 1807, and today occupies more than 13 million hectares in India alone. The plant has impacted coffee plantations in Coorg, threatened forests around Mysore and Madras, and has rendered the subsistence foraging of many scheduled tribes inadequate. The equivalent of millions of pounds have been spent unsuccessfully to eradicate the plant, but the methods for doing so are expensive and inefficient. As an alternative strategy, some of the tribal communities affected by Lantana’s devastation have begun making furniture from its branches to put it to use and control its spread.

The Soligas are an indigenous people living in the Malé Mahadeshwara Reserve Forest (MM Hills) of Karnataka. Dependent on foraged forest produce, subsistence and bamboo crafts, they have been severely marginalised by the 1980 Forest Conservation Act, which prevented them from using the resources they had relied on for centuries. In a new workshop in the MM Hills, the Soligas now produce Lantana furniture using traditional bamboo craft techniques. The Forest Does Not Employ Me Any More is a new collaboration between the Lantana Crafts Centre at MM Hills, Forager Collective and Cooking Sections. The project is set to develop new pieces that take advantage of the flexibility and durability of Lantana to improve material understanding and develop new pieces that better match the pliability of the material. 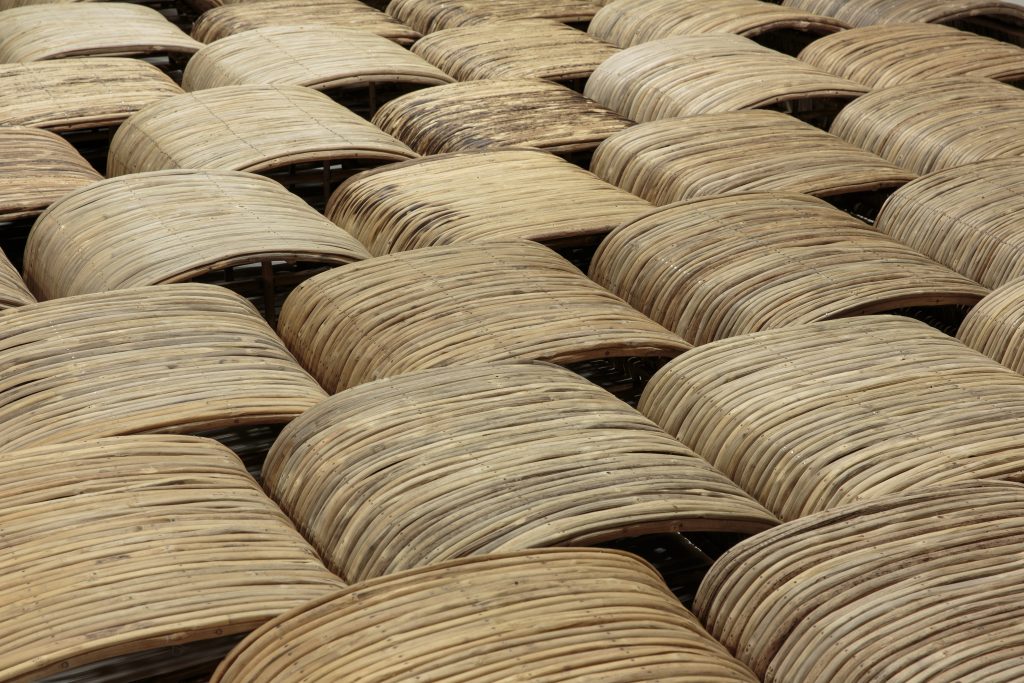 The Forest Does Not Employ Me Any More, Forager Collective & Cooking Sections, The Empire Remains Shop. Photo Tim Bowditch, 2016 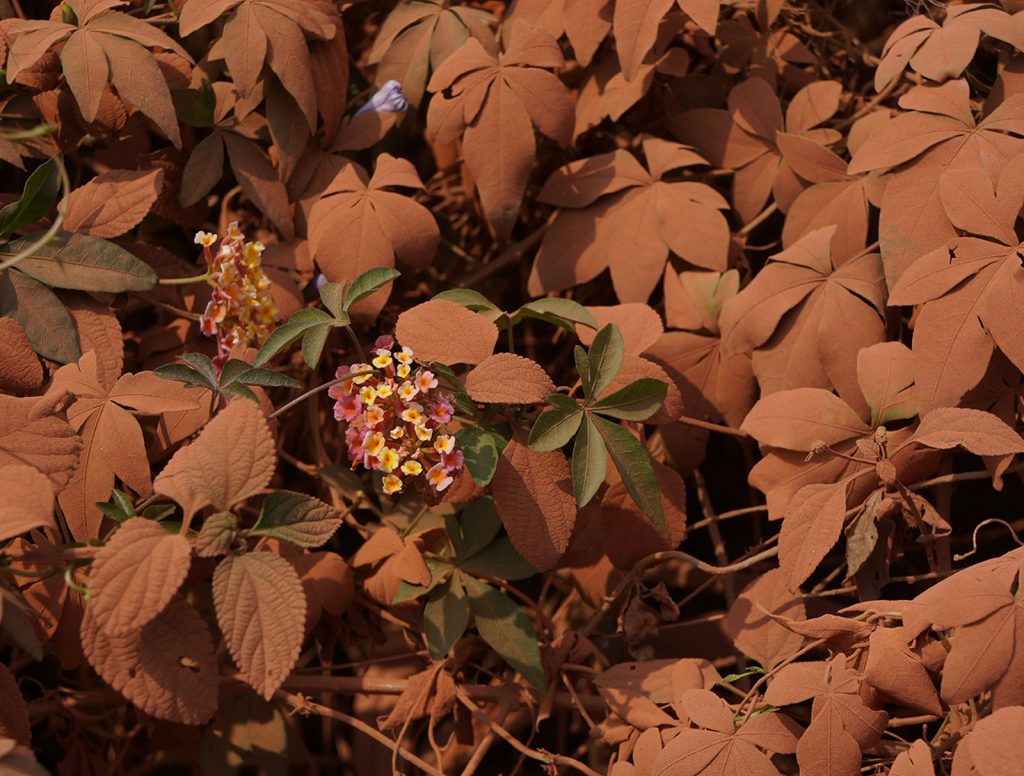 Forager Collective & Cooking Sections, The Forest Does Not Employ Me Any More 2016, Lantana Camara 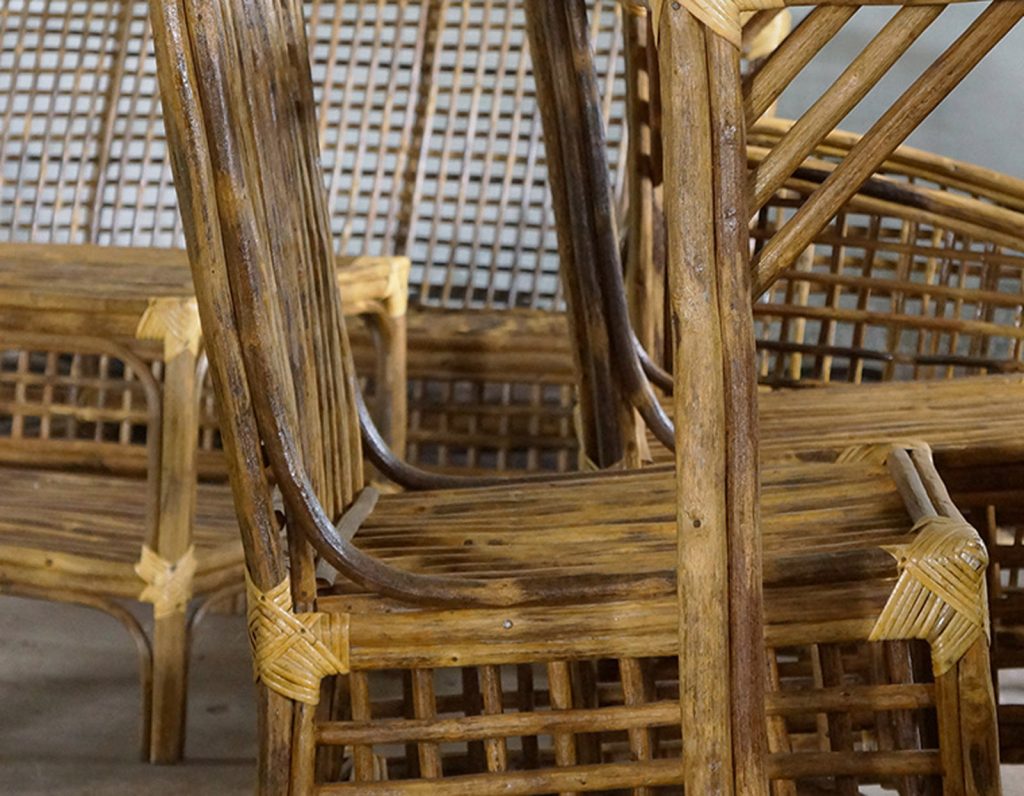 Forager Collective & Cooking Sections, The Forest Does Not Employ Me Any More 2016, Lantana Workshop MM Hills