A 30-minute consultation session with Cooking Sections on how to devalue property.

Humans classify species into those that belong to a certain place and those that do not. Some plants or animals, ‘non-native’ to a specific location and rapidly spreading, are often believed to severely damage the local environment, economy or human health. These species are described as ‘aliens,’ ‘invaders,’ or ‘pests.’ Since the 1950s, both human and non-human migratory discourses have increasingly used the figure of the ‘non-native’ or the ‘alien’ as a negative addition to ‘native’ contexts. The ‘Next “Invasive” Is “Native”‘ re-thinks the ‘alien’ as an entity that actually constructs a new reality and brings a valuable hybridisation. Scaremongering, deflation of property value and the refusal to grant mortgages to homeowners that have found Japanese Knotweed on their premises are processes that have created a market for expensive eradication programmes. This project questions the definition of a pristine British landscape and who defines it, as perceptions of ‘native,’ ‘alien,’ and ‘invasive’ shift over time. In response, The ‘Next “Invasive” Is “Native”‘ uses ice cream as a platform to put ‘invasive’ species at the forefront of conviviality. The names of the new flavours are taken from recent articles in the media propagating the panic about ‘non-native’ ‘invasive’ species in the UK. 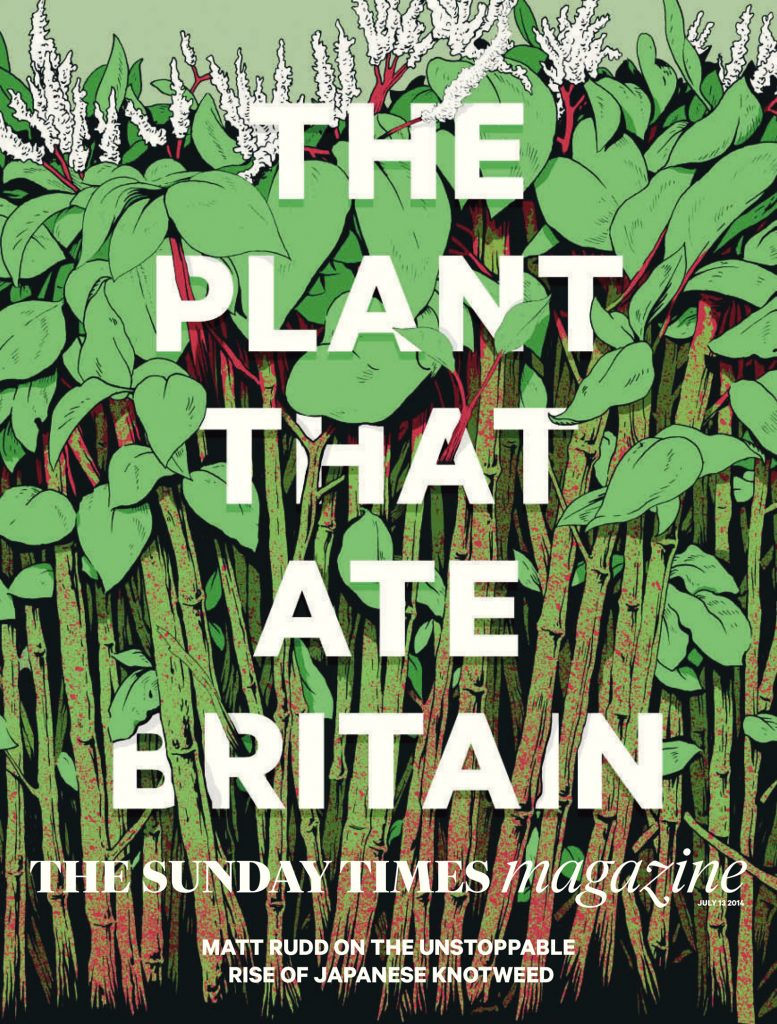 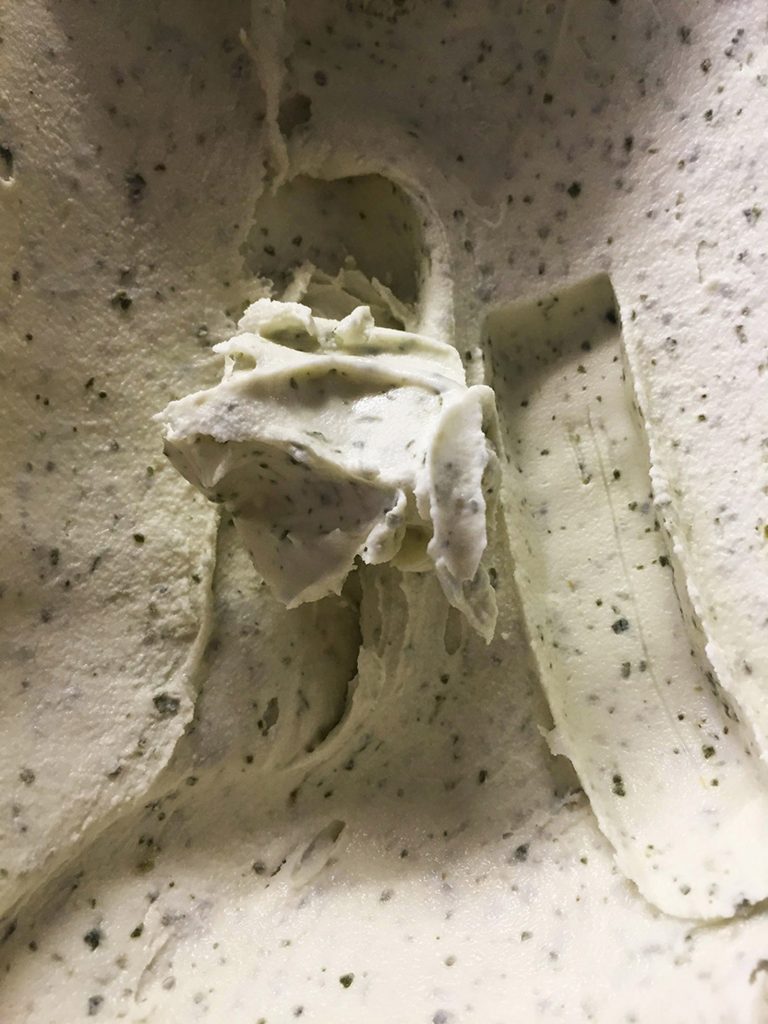 Cooking Sections, The 'Next "Invasive" Is "Native"', The Plant That Ate Britain Ice-Cream, 2016