Empire Shops were first developed in London in the 1920s to teach the British how to consume foodstuffs from the colonies and overseas territories. Although none of the stores ever opened, they intended to make foods such as sultanas from Australia, oranges from Palestine, cloves from Zanzibar, and rum from Jamaica available and familiar in the British Isles. The Empire Remains Shop is a long term research project by Cooking Sections (Daniel Fernández Pascual & Alon Schwabe) speculating on the possibility and implications of selling back the remains of the British Empire today through re-envisioning the franchise as a platform that puts to question networks and infrastructures between created centres and imposed margins.

Building on a previous attempt to open an Empire Shop in Birmingham in January 1931, Cooking Sections open the first franchise of The Empire Remains Shop in collaboration with Grand Union, in Junction Works. Accessible to visitors from Fazeley Street at anytime, the facade and windows of the building will host a three-year rolling programme of visual and sound installations that aim to trace and uncover Birmingham’s past and present relationship to Empire.

Located in the Warwick Bar Conservation Area of Birmingham, Junction Works is situated at the intersection of the Grand Union Canal and Digbeth Branch Canal. Once an important example of a purpose-built canal office, the building fell into disrepair and is now derelict; however it retains its strong industrial character and heritage at the heart of post-post industrial Digbeth. Since 1790 it has served a variety of canal transportation and manufacturing purposes, such as confectionary and screw production, the evidence of which can still be identified within the Junction Works site and architecture.

Through its wide range of contributors, The Empire Remains Shop—Birmingham is a platform to investigate and explore the electrification of cities, programmed obsolescence, ballast bricks, the origins of Made Nowhere, petrol foods, unsounded factories, hostile environments, and much, much more. 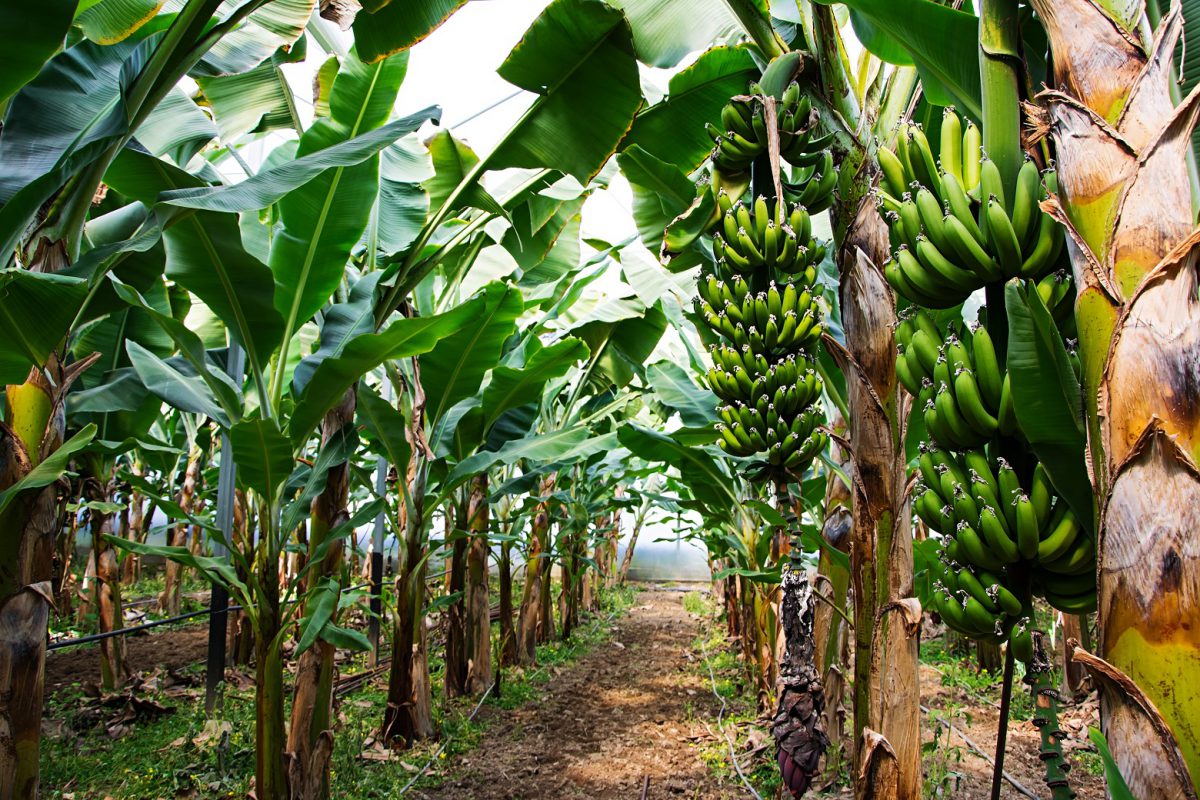 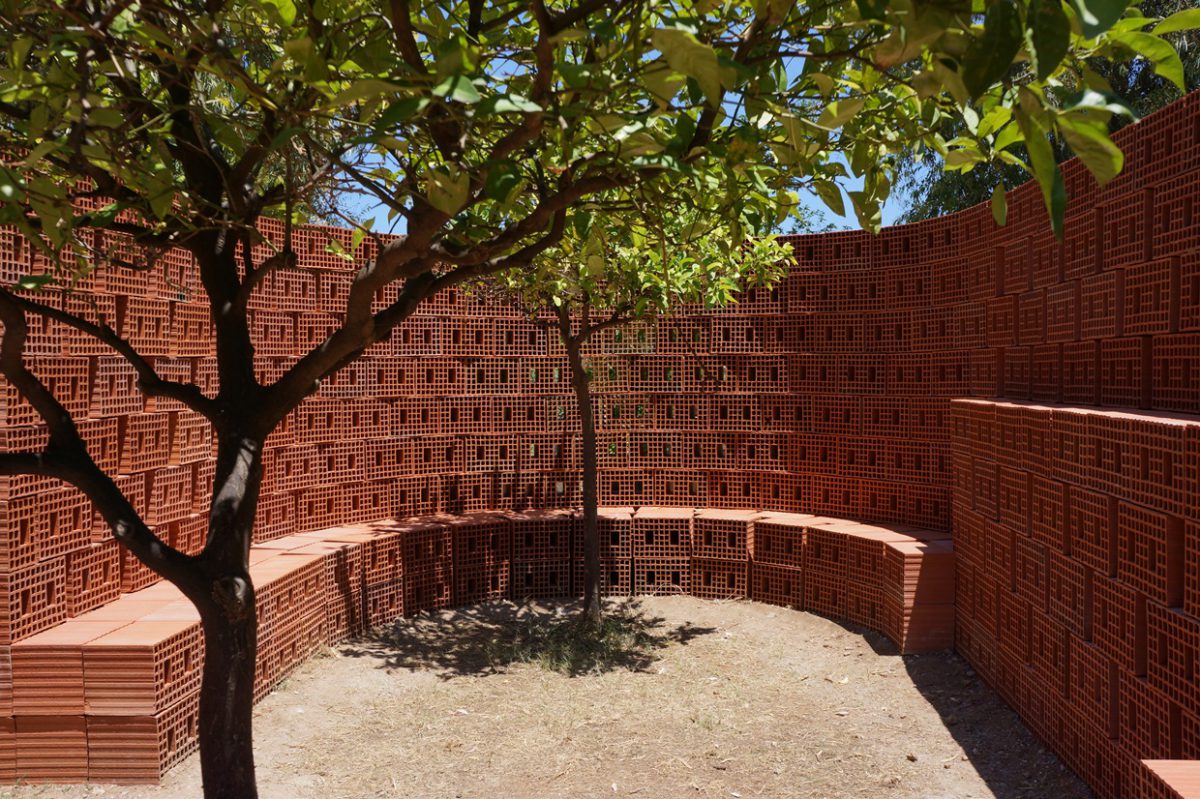