Born as a form of critical communication that the ruling class would not understand, calypso music plays a crucial role as a commentary on the social injustices and political oppression at stake in Caribbean territories. Specially composed for Blue Curry’s 55 Gallon sculptural piece that hybridises repurposed oil drums in the shape of a barbecue smoker/percussion instrument, the piece premiered in 2016 with a new calypso song by 2015 UK Calypso Artist of the Year G-String (Gerry Archer), that took listeners through the contemporary challenges of food sovereignty in the region.

Caribbean countries import more than $2 billion of food every year, making them totally dependent on foreign agricultural prices and imports; be it yogurt from New Zealand or fruit from the U.S. These market structures have boosted the consumption of more affordable canned and processed foods, which at the same time have impoverished diet and nutrition amongst the population, making cases of diabetes exponentially increase. ‘Ground provisions’, tubers that have been long stigmatised, are much healthier, more nutritious and easily grown locally. In Grenada, a new pilot programme was recently launched to incentivise bakeries to replace U.S. imported wheat flour with at least 50% of local cassava flour as a way to slowly transition into more food-sovereign breads. Expect an assortment of cassava, yam, taro, eddo, sweet potato, breadfruit, plantain, tania, and green figs. 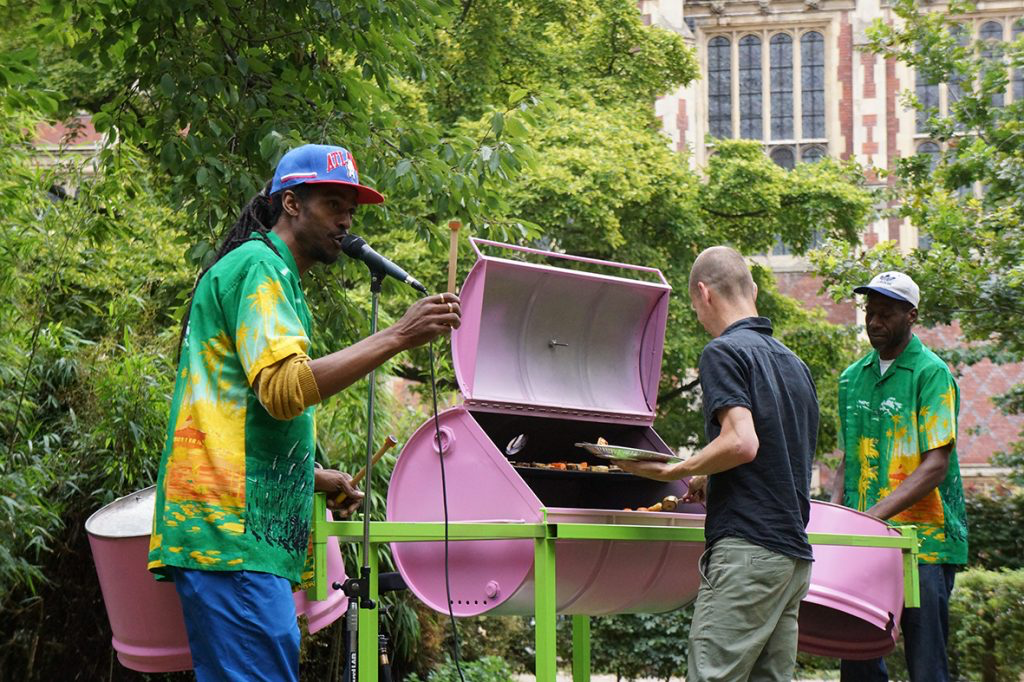 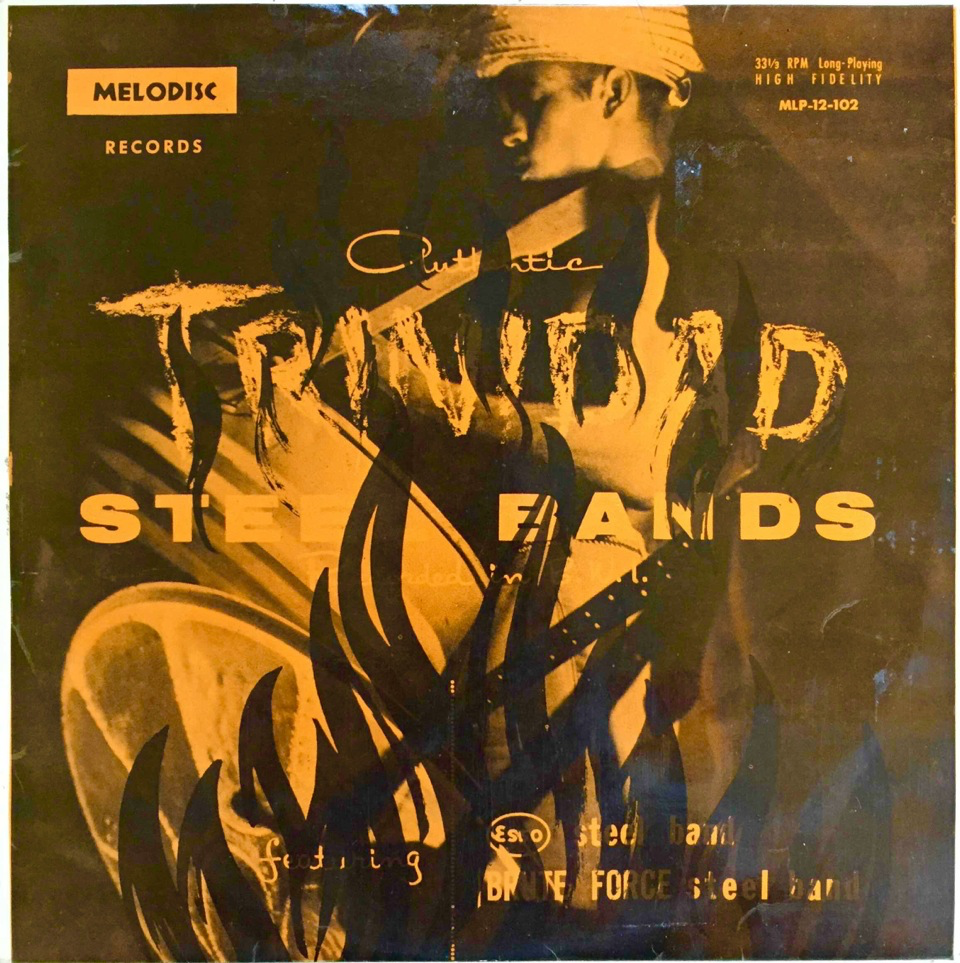 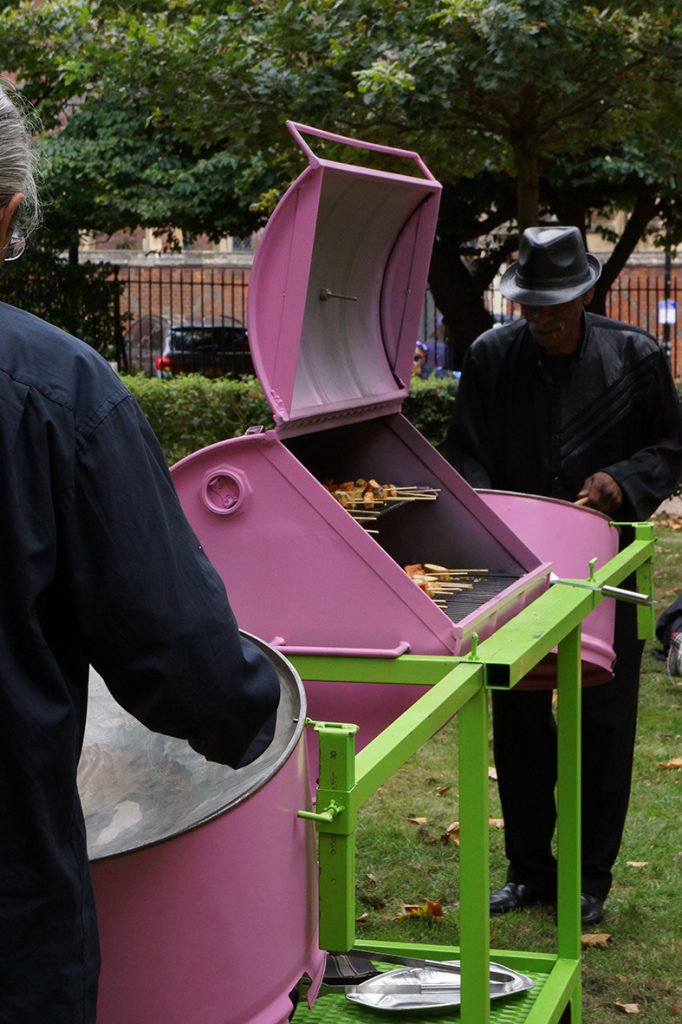 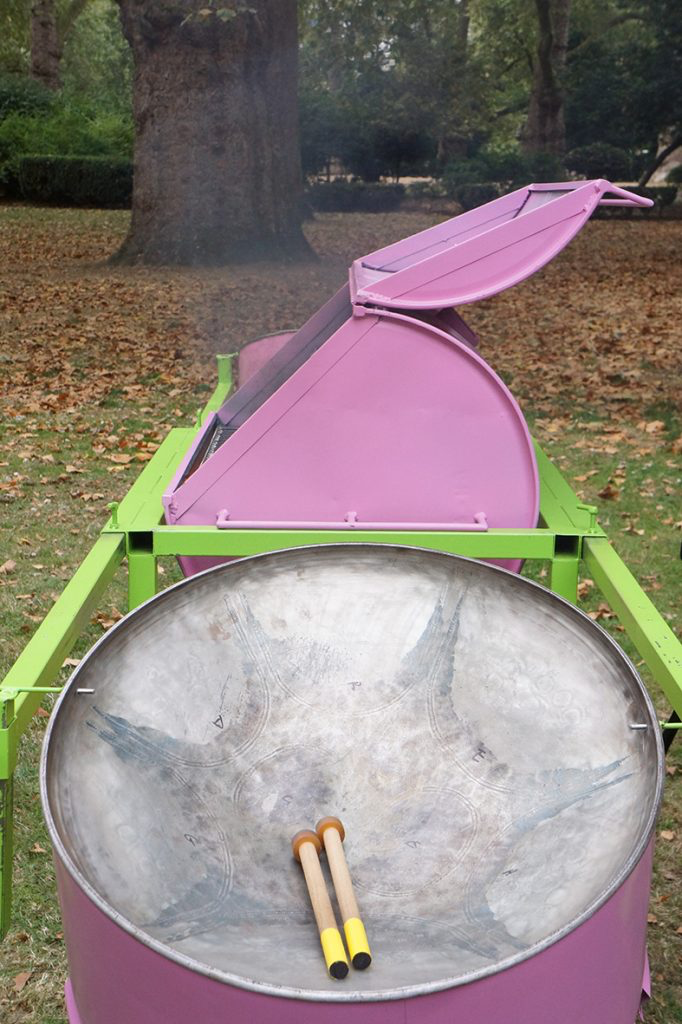 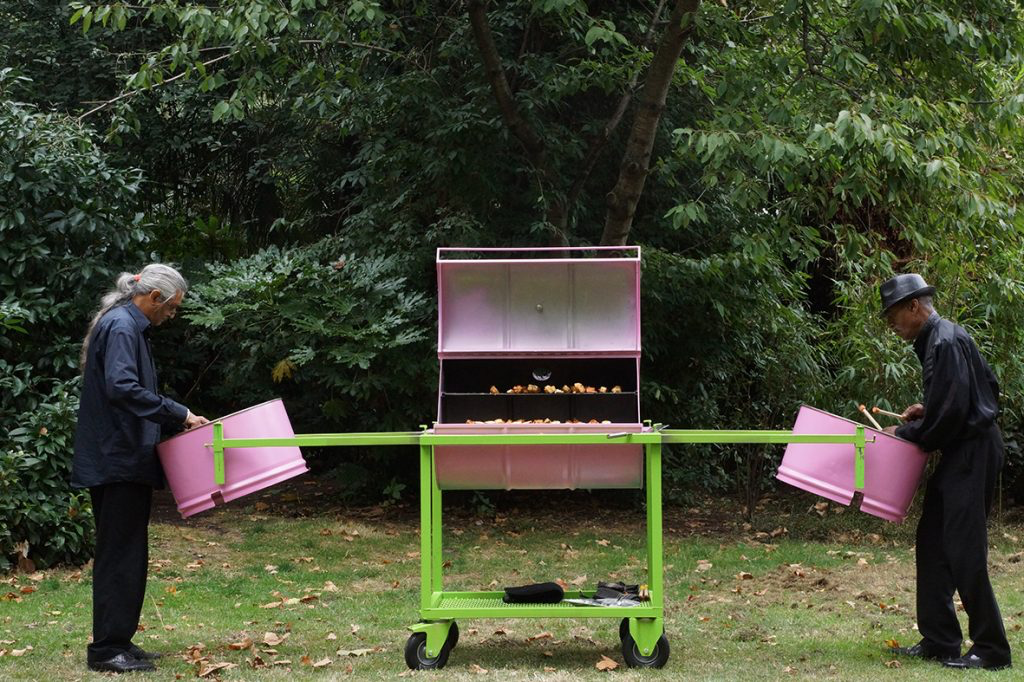