The Empire Remains Shop Franchise Agreement is an invitation for institutions, collectives, or individuals to construct their own counterpart: to reflect on imperial legacies and the commodification of their own structures and infrastructures. Perhaps the first successful franchises in modern history resulted from the struggle of women to own businesses. Visionary businesswoman Martha Matilda Harper opened the Harper Hair Parlour in Rochester, New York in 1888, and by the early 1890s she had opened branches first in Chicago and then across the United States, creating a worldwide network of 500 salons at its peak. Indebted to the French origin of the word franchise and its meaning to be ‘free from servitude,’ Harper’s model put low-income women in ownership roles after they completed her courses and training regimen, managing their own shops under her guidance. It was not until the second half of the twentieth century that franchises grew in popularity to become a symbol of the neoliberal system that un-owns manufacturing, distribution, sales, and workers through dispersed intricate legal and financial structures. In this process millions of people who produce, serve, sort, fold, clean, and toil for Marks & Spencer, Coca Cola, McDonald’s, Zara, Holiday Inn, Seven Eleven, Hertz, or GNC are serving the namelessness and placelessness that characterise neoliberalism.

Grand Union has opened the first franchise of The Empire Remains Shop in Birmingham, UK, in June 2019. Unlike many franchises that enforce standardisation regardless of location, any franchise of The Empire Remains Shop needs to be site-specific. At the heart of this model is the opportunity and expectation for each franchise to differentiate itself through its response to local contexts and postcolonial histories. The ‘branding’ that is consistent across all franchises is not about trademarks but about the marks of trade that challenge disenfranchisement. In the same way that the Empire Marketing Board’s posters, recipes, and films served as a catalyst for a new visual language, identity, typography, and spatial design for colonial propaganda, the franchises must critically re-present imperial legacies wherever The Empire Remains Shop travels. 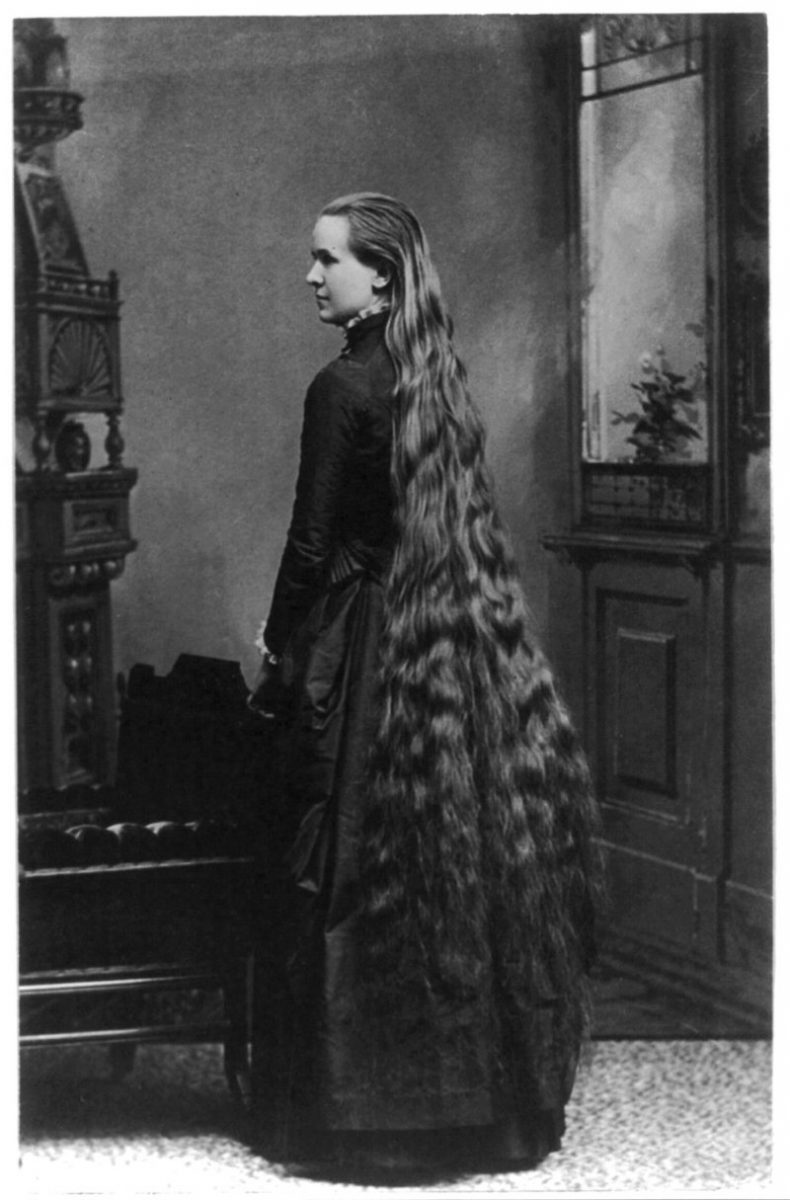