Grand Union presents the launch of The Empire Remains Shop—Birmingham, a long-term project with Cooking Sections. The gallery and programme will relocate to Junction Works, the potential future home of Grand Union in the historical Canal & River Trust Office grade-II listed building in Birmingham, owned by Homes England.

The Empire Remains Shop—Birmingham will take over the facade and windows to host a range of new commissions, starting with The Forest Does Not Employ Me Any More and Light Works by Cooking Sections. Omer Eltigani will also present the first iteration of his longer-term project Sudanese Kitchen as part of this launch, serving refreshments made with Acacia gum (aka. Gum Arabic), the only ingredient from Sudan that is not on the EU sanctions list.

The Empire Remains Shop—Birmingham marks the beginning of Grand Union’s reanimation of this building, reinstating the public’s relationship to this historic site. The franchise of The Empire Remains Shop is framed by our vision for what we hope this new home can be for the organisation, and for Digbeth in the face of regeneration. The programme will be shifting and changing seasonally, but is intended to be flexible and responsive to the needs of our context and our development of the building. We want to conceive of this collectively, and use Junction Works as a base to unpack other histories in the city.

Forager Collective, The Forest Does Not Employ Me Any More 2016 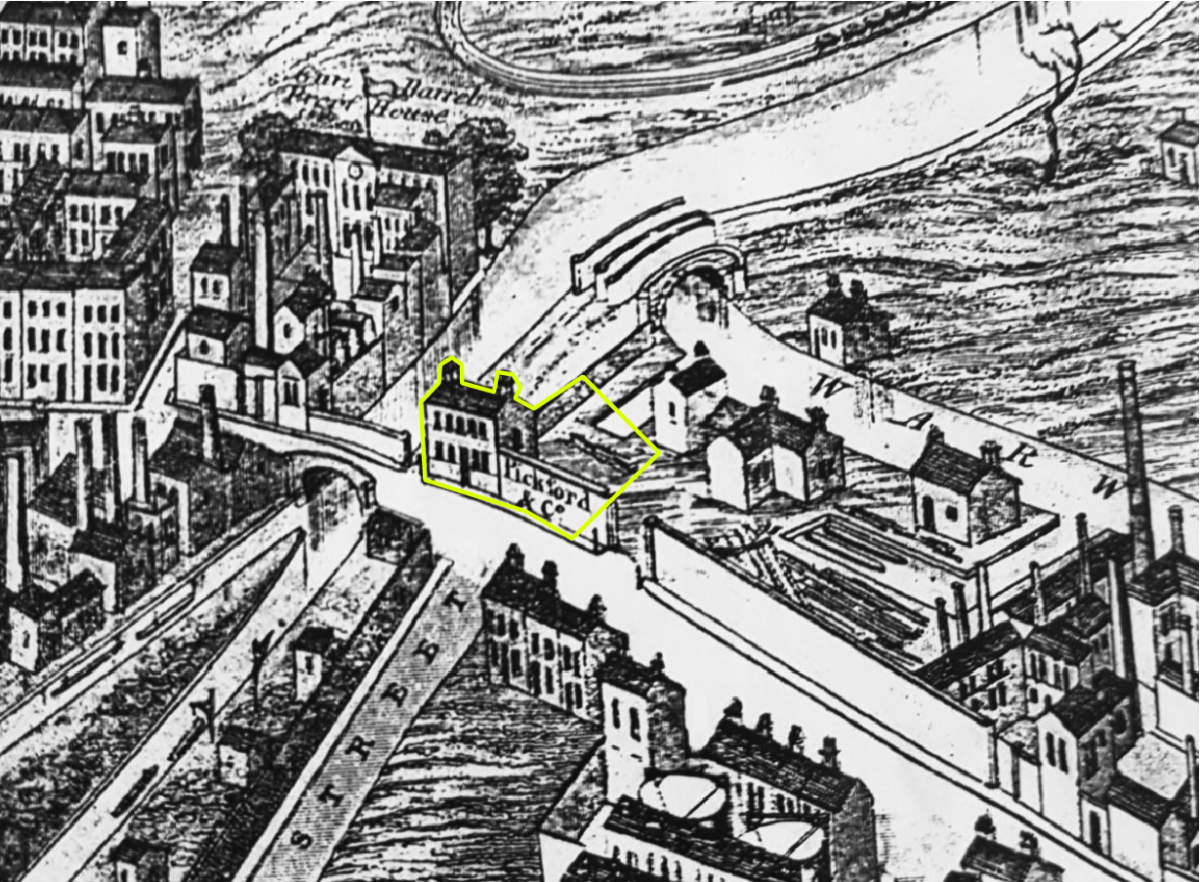 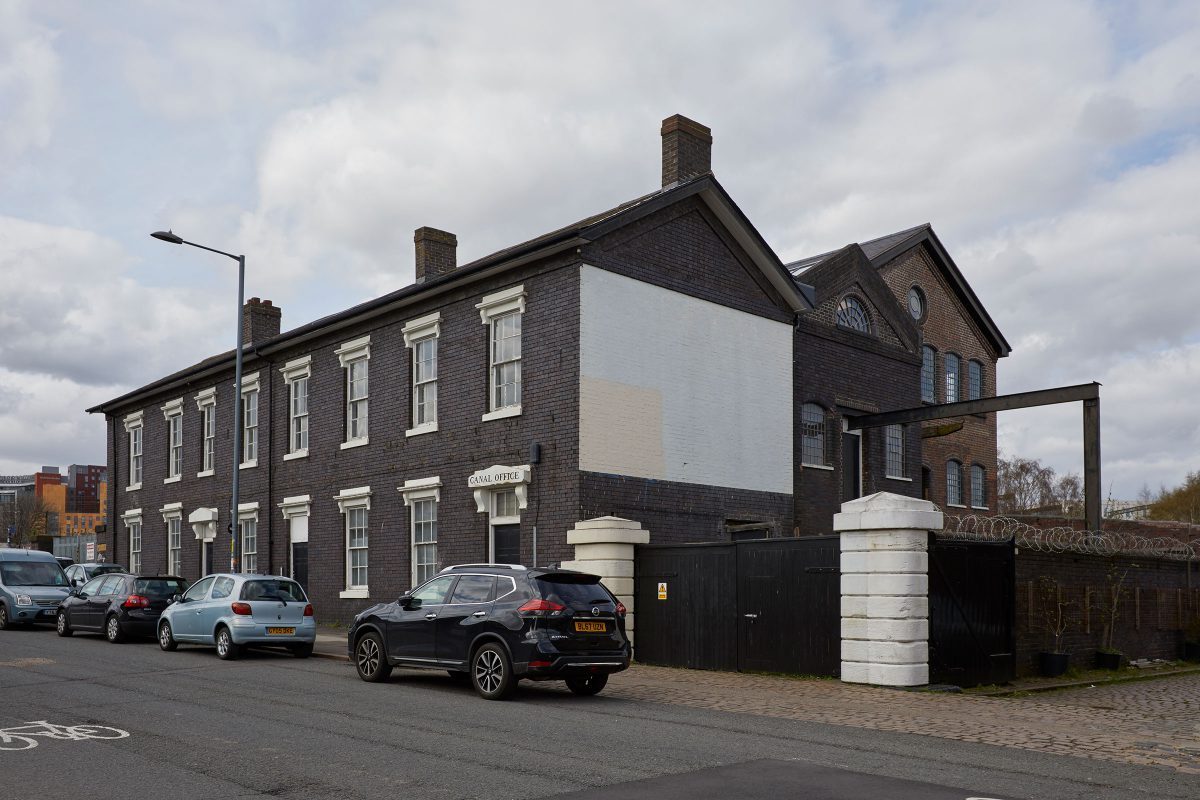