Revital Cohen and Tuur Van Balen are London-based artists working across physical objects, installation and film. Their practice explores forms of production as cultural, social and political practices, following geopolitical, geological and biological strains within the manufactured landscape to question their becoming.

In The Immortal (2012), life support machines were reconfigured to connect to each other in a perpetual circuit, whereas 75 Watt (2013) revolves around an object that has no function besides choreographing the movements of the labourers assembling it. In Sterile (2014) they worked with a Japanese biologist to engineer a goldfish with no reproductive organs. For H/AlCuTaAu (2014), an artificial mineral was cast from metals ‘mined’ from used electronics, which is now developing into new works on conflict geologies.

Revital and Tuur both graduated from the Royal College of Art in 2008. Their work has recently been exhibited at Kunstverein Düsseldorf, Lunds Konsthall, Moscow Biennale of Young Art, Thyssen-Bornemisza Art Contemporary in Vienna, Fotomuseum Winterthur, Yerba Buena Center for the Arts in San Francisco, the Haus der Kulturen der Welt in Berlin and the Museum of Contemporary Art Tokyo. Recent screenings and talks have been hosted at the Institute of Contemporary Art in London, TENT in Rotterdam, the Congo International Film Festival in Goma and Cenart in Mexico City.

Their work is part of the permanent collections of the Museum of Modern Art in New York and M+ Museum in Hong Kong. 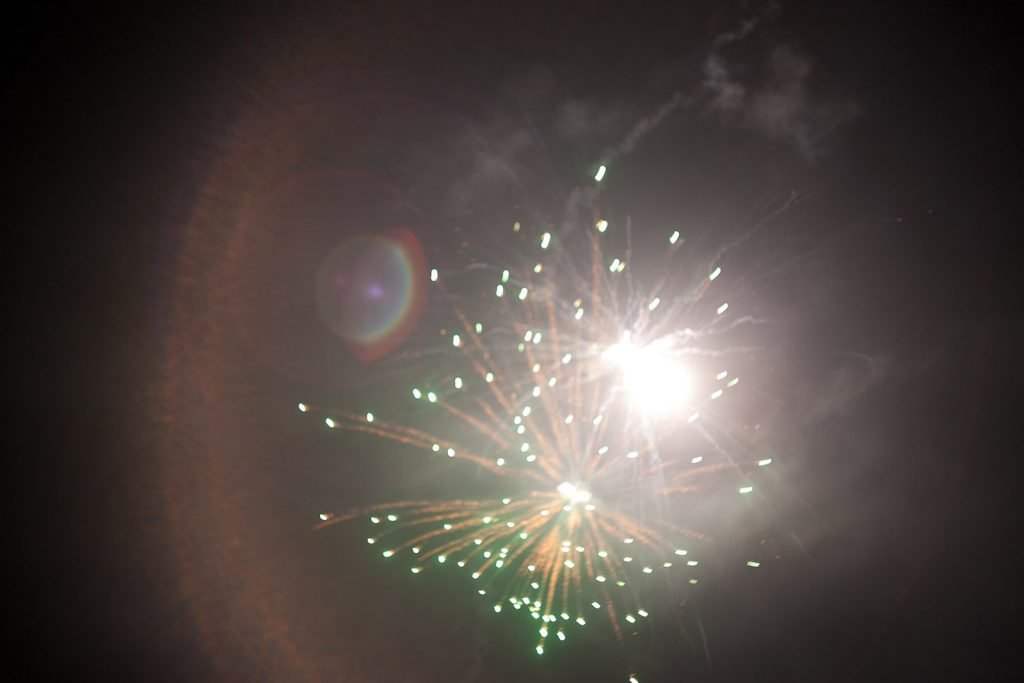