Cooking Sections (Daniel Fernández Pascual & Alon Schwabe) are a duo of spatial practitioners based out of London. The collaboration was born to explore the systems that organise the WORLD through FOOD. Using installation, performance, mapping and video, their research-based practice explores the overlapping boundaries between the visual arts, architecture and geopolitics.

They have been residents in The Politics of Food at Delfina Foundation, London, and are part of the 2016 Oslo Architecture Triennale and 2016 Brussels ParckDesign. Their work has been featured by Lars Müller, Sternberg Press, Volume, and Frieze Magazine, amongst others. 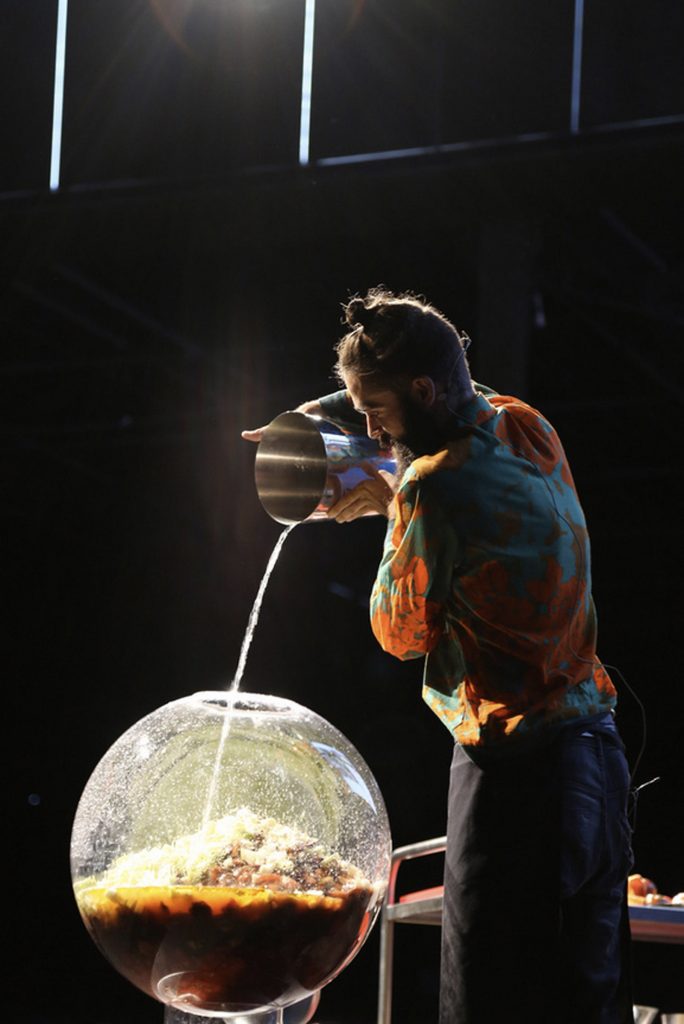 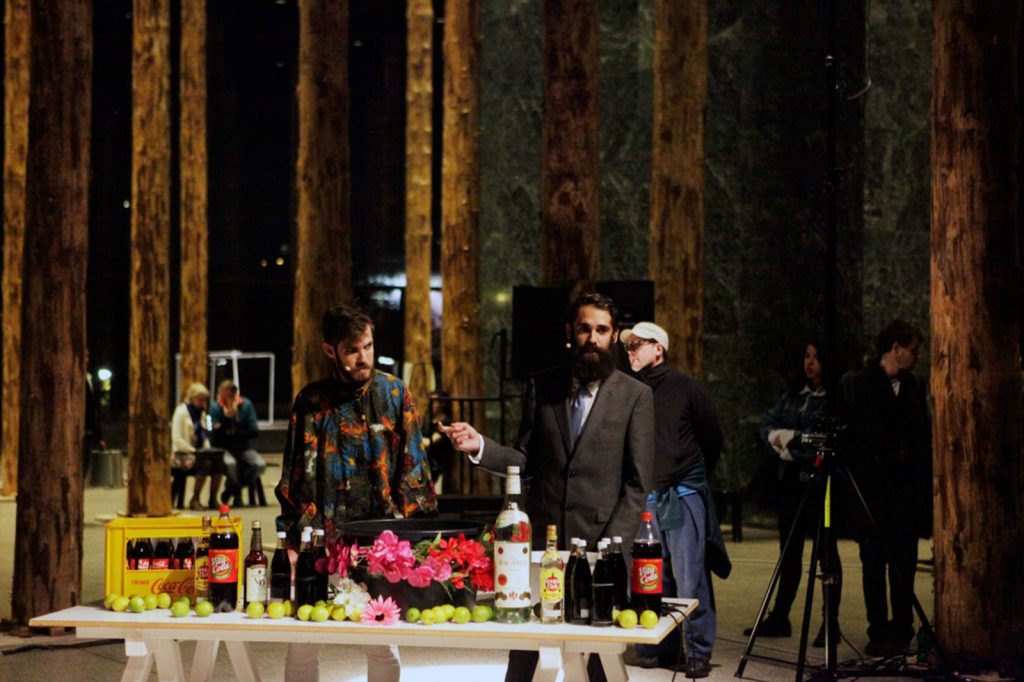 Now That We Have Democracy (In Cuba) We Can Have This Building Built, Cooking Sections 2014, Neue Nationalgalerie, Berlin 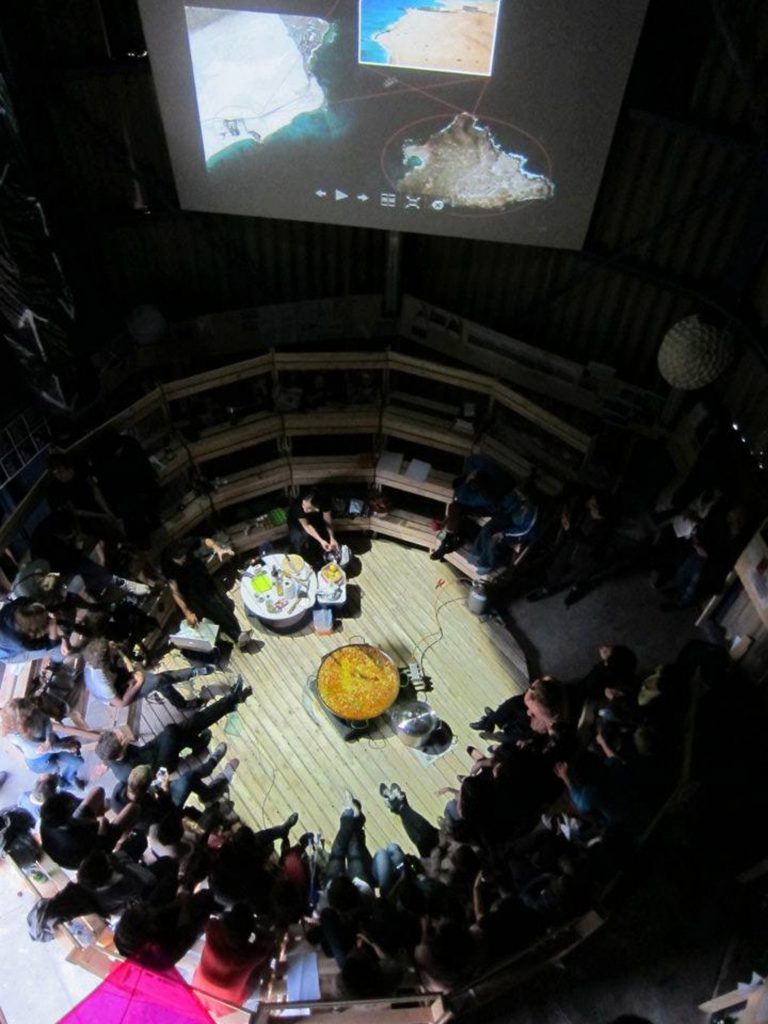