Filipa César is an artist and filmmaker interested in the fictional aspects of the documentary praxis, the porous borders between cinema and its reception, and the politics and poetics inherent to moving image. Her work takes the re-animation of media and its materiality as a means to expand or expose counter narratives to historical violence.

Since 2011, César has been looking into the origins of cinema in Guinea-Bissau as part of the African Liberation Movement, its imaginaries and cognitive potencies, developing that research into the long term collective project Luta ca caba inda (the struggle is not over yet). She was a participant of the research projects Living Archive (2011-13) and Visionary Archive (2013-15) both organised by the Arsenal – Institute for Film and Video Art, Berlin. Selected Film Festivals include Kurzfilmtage Oberhausen, 2013-16; Curtas Vila do Conde, 2012-2015; Forum Expanded – Berlinale, 2013-2016; IFFR, Rotterdam, 2010, 2013 and 2015; DocLisboa, 2011. 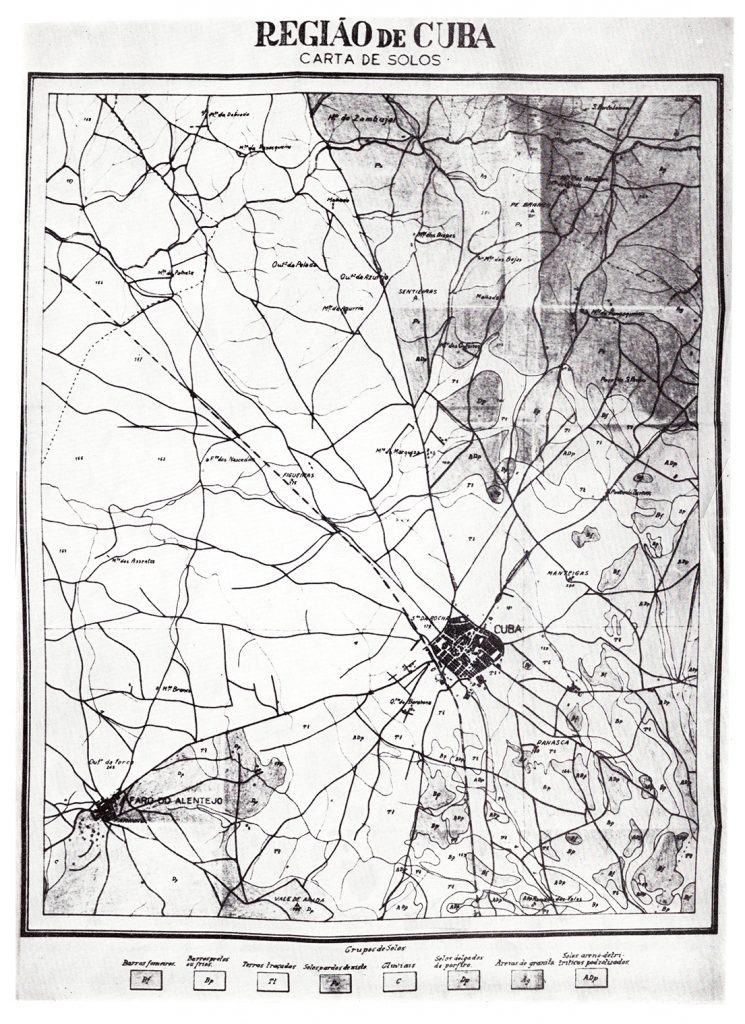